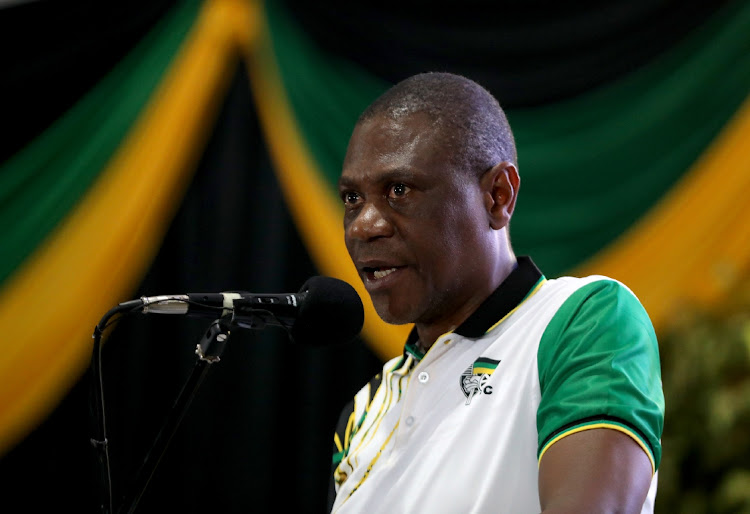 Acting ANC secretary-general Paul Mashatile has called an urgent meeting with provincial leaders to discuss measures to prevent misbehaviour of delegates ahead of the party’s policy conference starting on Friday.

This follows scenes in Durban where some delegates chanted slogans and sang “wenzen’  uZuma” when President Cyril Ramaphosa took to the podium to address the KZN provincial conference.

The meeting is taking place Thursday evening at an undisclosed location in Johannesburg. Ramaphosa and national chair Gwede Mantashe are expected to attend.

“The TG [treasurer-general Mashatile] has called a meeting of provincial chairs and secretaries to try to guide the conference. The meeting is going to take place this evening,” a senior ANC leader told TimesLIVE.

The meeting was confirmed by several provincial leaders.

The source, who has intimate knowledge of the meeting, said the ANC was expecting the around 2,000 delegates to be “robust” and “militant” and provincial chairs and secretaries had a role to play in ensuring everyone behaved.

While the ANC in Eastern Cape will go to the party’s national policy conference on Thursday to support the proposed reduction of South African ...
Politics
2 weeks ago

“So he has called that meeting, I mean we are expecting very robust engagements but those robust engagements should lead to a qualitative outcome of the national policy conference. And it is important [to acknowledge] that robust [debate] can’t be avoided,” the insider said.

“Because if there is militancy, you need to channel it, so that it is not destructive.”

The leader said delegates were expected to hold those the party has deployed to government accountable for their portfolios and that such debates had to be managed.

“Robustness is expected because there must be engagement because ANC has to take stock of its policies — have they been implemented — so those that are in government, the deployees, must account to the ANC — why do we have load-shedding, why do we have so much violence in society, crime, where is the plan to deal with joblessness, where is the plan to deal with the economy — those are real big issues, issues that require a very robust engagement by delegates at the national policy conference,” the insider said.

One of the contentious issues that is expected to be the subject of intense debate at the conference is the step-aside rule.

This is a rule that calls for those facing legal charges in court to vacate their positions until their matters have been resolved. The rule also prohibits those charged in court from standing for leadership positions.