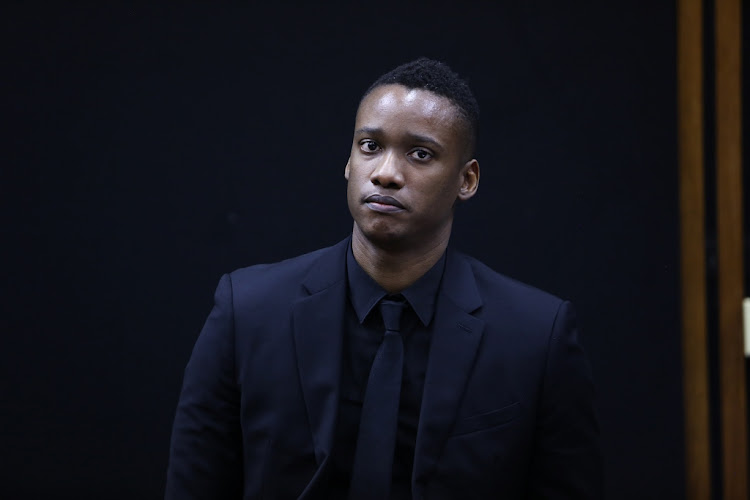 Speaking on The Hustlers Corner podcast after the ANC's sixth policy conference, Zuma said he was doing more than just running for president.

“Running, swimming, jumping, whatever it is. Diving. Just to be clear, people think we just wake up and say, 'No, I'm running for president', like that's a joke. From my side, there are people that believe in my abilities.

“The people that believe in me as much as I believe in them and they're like: 'Look, if you put in a good show and we'll support you.'

“These are people from different walks of life and I've said to myself: 'you know what, actually I don't see anyone else standing up'. No disrespect to anybody, but I'm sticking my neck up and I understand the risks it comes with. I understand the jeopardy that I might be putting myself and others in, but it's a risk that I'm willing to take,” he said.

"In the next 20 years, we will have the newest and most technologically-advanced cities in the world in SA and that starts now," said Duduzane Zuma.
News
3 months ago

Zuma said the current state of politics is different to what it was in 1994, and he is confident he will win the presidency.

“Back then, it was people that were smart and highly educated but, besides political experience, there was no governance or business experience. There were no relationship experiences from an international perspective when it comes down to the exchange of bilateral discussions around how economies grow. It was purely just let's liberate our people and respect them for them.

“The only difference now is there are people [that are] ready, they're sitting in the wings and the capabilities on another level. It's a plug-and-play, that's as simple as it is and I think we'll take it to the next level,” he said.

Last year, Zuma said his presidential bid was more than a dream, despite having no experience in politics.

The son of former president Jacob Zuma said the switch from businessman to politician lies with “decision-making at the highest levels”.

“It is less of a dream but more of conversations. I think over a period of time we all have these conversations about how we get involved in making a difference.

“I have been a businessman my whole life, an entrepreneur, and politics is very new to me. I’ve followed it, I have understood it and was a part of it,” he told Power 98.7.

A video of Duduzane Zuma denying looting state funds with his former business associates the Gupta brothers has again been thrust into the spotlight.
News
2 months ago

Zuma said he has a “game-changing contribution” to offer and wants to bring about a change in the ANC.

“We cannot have the same players on the field trying to make plans for people who think differently in this day and age. All we are saying is, that time is done. We need fresh and younger perspectives.”

TimesLIVE readers have weighed in on his bid, with 70% of those who voted in our poll saying there were stronger candidates for the presidency.