SA on brink of glory 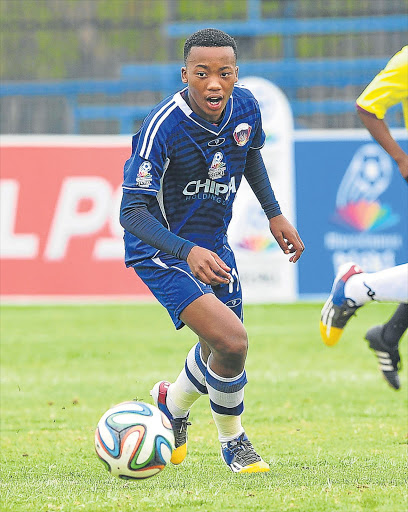 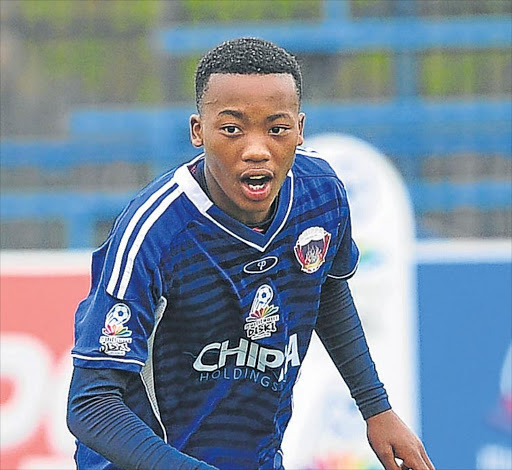 South Africa have already completed one major mission in Niger, but could claim another piece of history in the final of the African U17 Championship against Mali tomorrow.

Reaching a first-ever Fifa U17 World Cup was achieved when Molefe Ntseki’s side reached the semifinals of their continental championship, and now the chance for a gold medal looms – the first time a South African junior side has ever won their age group championship.

The closest they have come previously was the men’s U20 side losing the final of the tournament in Morocco in 1997, and the women’s U20 team losing consecutive finals to Nigeria in 2002 and 2004.

Amajimbos’ lethal striker, Khanyisa Mayo, son of PSL legend Patrick “Naugty” Mayo will be vital to their cause.

The Port Elizabeth-born marksman, scored the crucial win to secure their final berth.

He scored the solitary goal that sank giants in the form of Nigeria in the semis during the week.

Former Chippa starlet Mayo is a tried and tested goal scorer who is now on the books of PSL outfit, SuperSport United.

The success of the team has suddenly thrown the spotlight on not just the players, but also coach Ntseki as one of the leading tacticians in the Safa ranks.

It would be a major boost to his credentials were he to guide the side to the win, though his reputation has already been significantly advanced.

He is a details man, meticulously planning for the opposition and will have learnt much from South Africa’s 2-2 draw with final opponents Mali in the pool stages of the tournament.

He will feel momentum is with his side in some respects, having seen the team rally from 2-0 down with 16 minutes remaining in their pool match to finish at 2-2.

Striker Luvuyo Mkatshana and centre-back Katlego Mohamme got the goals that rescued what would turn out to be a precious point and the latter believes they can go one better this time round.

“We know what to expect from them and they are a very good side,” Mohamme told the Daily Dispatch from from Niamey.

“But having played them before, we now have the advantage of knowing their strengths.

“One thing we can assure South Africans is that we will take the game to them. We are not going out there to be defensive. We will play our normal attacking game, because we believe that gives us the best chance of success.”

Mohamme feels his side have more technical ability than their Mali counterparts.

“Our game is built more around technical ability and we have very good players. They play with pace and power and will be difficult to contain but we have our own strengths that they will find difficult to deal with. Football is much more than just physical ability.

The South Africans have not only had to deal with physical opponents at this tournament, but also extreme heat. With another blistering day scheduled for tomorrow, it could be a factor, though the game does at least have a later kick-off of 7pm local time, or 8pm in South Africa.