Father Time will not slow him down 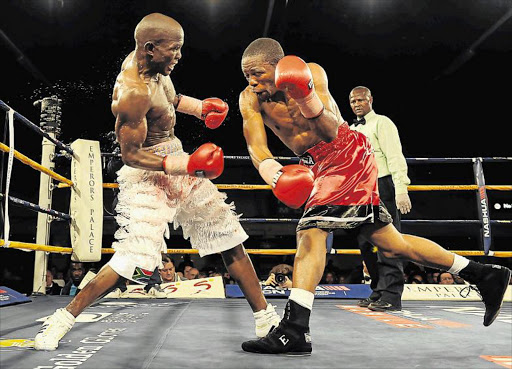 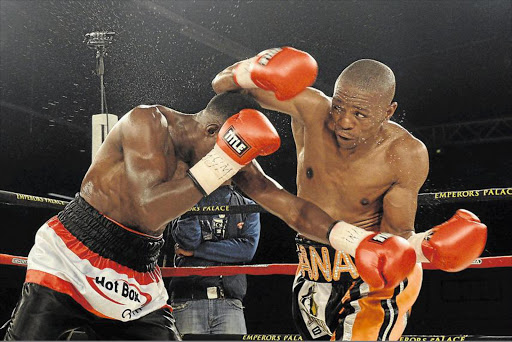 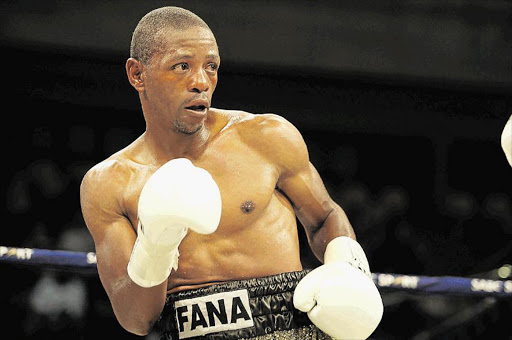 Mzonke Fana took everyone by surprise when he sneaked out of the country to participate in a fight in Belgium against the Belgian star Hedi Slimani with the African Boxing Union lightweight crown at stake.

Fana reportedly gave the Tunisian-born fighter a boxing lesson but was denied a victory.

BM: What can you say about the standard of boxing in Belgium?

MZ: If Slimani is their best boxer then I am afraid the standard of boxing there is lagging far behind.

BM: It looks like this year has been a roller-coaster ride for you.

MZ: Eish my bro. Firstly I was not paid for my first fight, secondly I was denied a victory over Ndongeni (Xolisani), thirdly my fight against Taliwe had challenges and now this. But I am grateful because this year will go down as the year in which I was most active in my professional career. I fought five times which doubles my most active period of my career.

BM: I guess the bank balance has been gone up a few notch then?

MZ: (laughing). I really cannot say about that.

BM: Let’s talk about your fight against Taliwe and the fact that the winner was to be declared an interim champion because of the court interdict lodged by Xolani Mcotheli. How do you feel about that?

MZ: It has nothing to do with me really. I think the issue is with BSA here but one thing for sure regardless of what happens the fact that I am an interim champion means that whoever is decided to fight for the title will have to fight me, so on that score I am not worried.

BM: Thanks Mzonke, all the best and may 2016 bring your the same activity you enjoyed this year.

MZ: Thank you my bro. We can only hope but through God everything is possible.