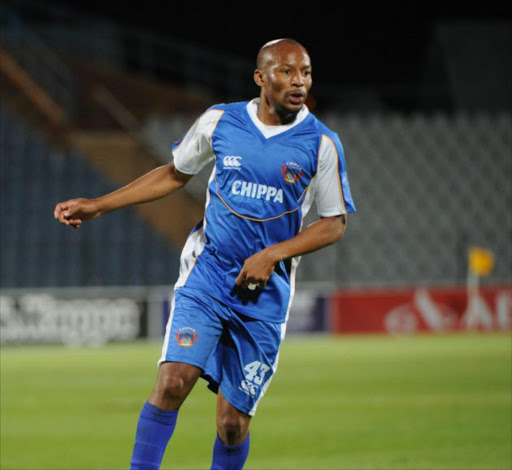 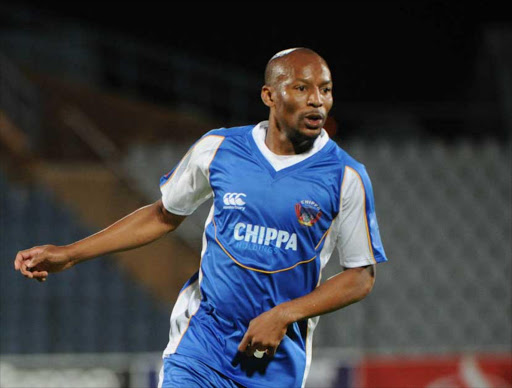 A late Katlego Mashego goal was enough to give Chippa United a well deserved 1-0 victory over Kaizer Chiefs in the Premier's Cup at Sisa Dukashe Stadium in Mdantsane on Saturday.

The goal came after Chiefs defender Sibusiso Khumalo committed a professional foul on a Chippa player in the 89th minute.

Referee Akhona Makalima did not hesitate to send the left back for an early shower.

Mashego stepped to take free kick just outside the box.

His shot deflected on the Chiefs wall that gave goalkeeper Brilliant Khuzwayo no chance.

Up until that point, Chippa dominated possession while Amakhosi sat back and played on the counter in the opening half.

Both Khuzwayo and his Chilli Boys counterpart Brighton Mhlongo did not make any saves as there were no shots on target.

Once Dan "Dance" Malesela introduced Mark Mayambela in the second half, Chippa then played with more purpose in the final third.

Mayambela dictated the pace of the game alongside Sizwe Mdlinzo. The former Ajax Cape Town man took a couple of shots from range - something that was missing from the Port Elizabeth-based outfit last season.

Chiefs coach fielded an experimental team that consisted of new signings Bhongolwethu Jayiya and Argentinian Jonathan Filippe and players on the fringe like Keagan Buchanana.