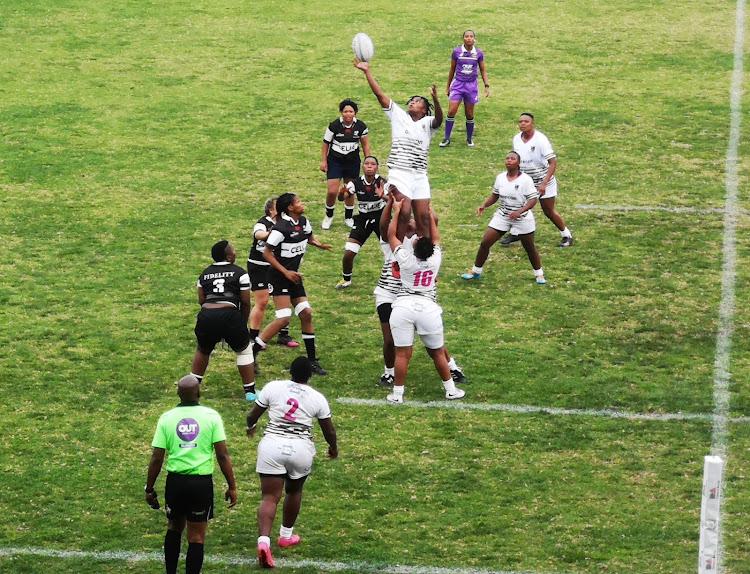 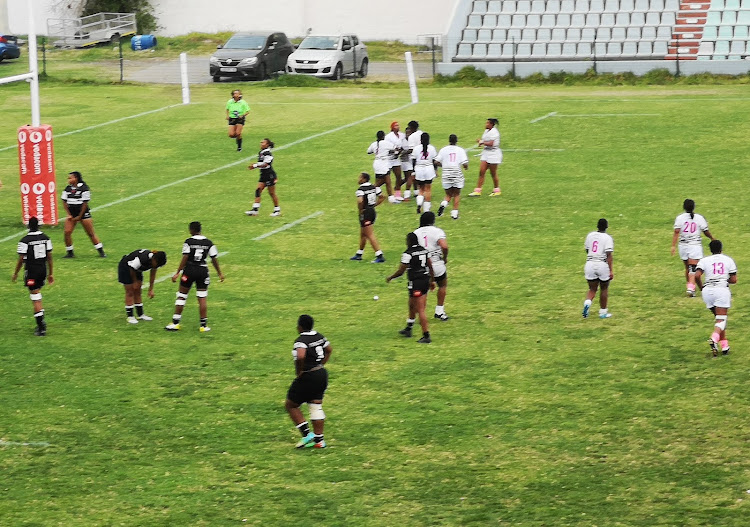 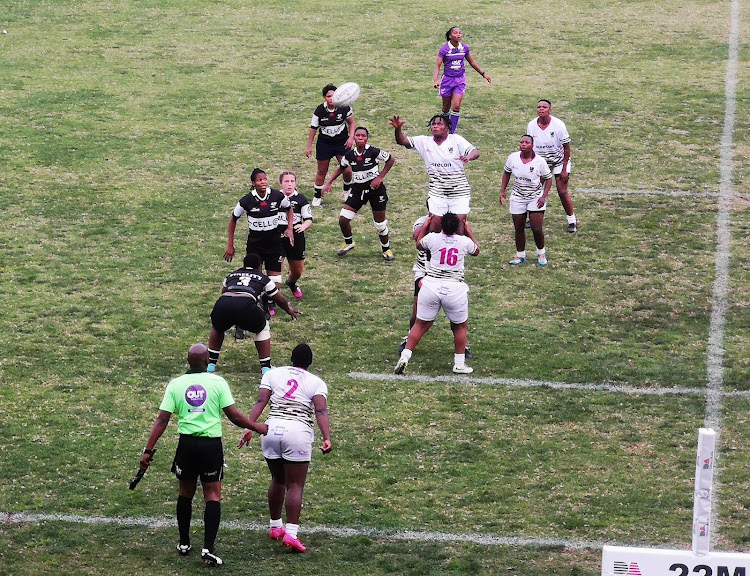 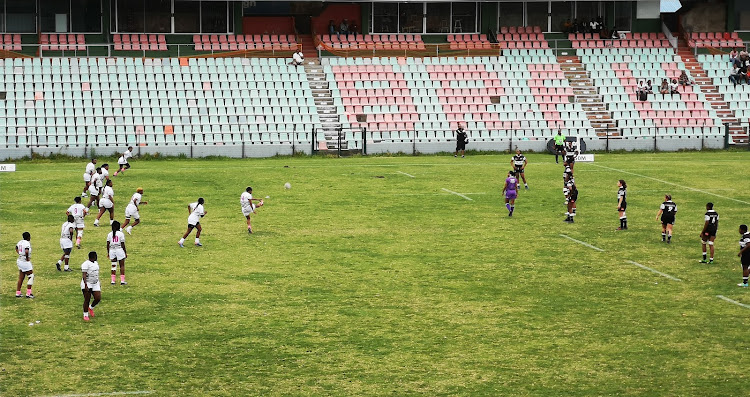 The Border women's team kept their unbeaten record in this years Women's Interprovincial competition intact, despite a stern test from a stubborn KwaZulu-Natal, as they triumphed 27-10 at the BCM Stadium on Saturday afternoon.

It was an extremely scrappy match between the two sides with plenty of handling errors and turnovers, while the ref didn't allow the game to flow with penalties galore making it a  stop start affair.

After 72 minutes it was still anyone’s game as Border only held a slender 15-10 lead at that stage, but two late tries in the final seven minutes allowed them to pull away and seal a well deserved win.

The match started with a farcical kickoff from KZN, as the kick not only didn't go 10m, but also bounced back behind their own halfway line. But the visitors shook that off to reclaim the ball and take control of the early play, moving confidently into Borders half.

From a line out just outside Borders 22m, KZN secured the ball and swung it quickly to the left with the ball finding its way to left wing Buhle Msomi on the overlap, allowing her to run in and dot down in the left hand corner for the games first try after four minutes.

KZN scrumhalf Tayla Kinsey missed the tough conversion from the side leaving the score 5-0.

Border then forced their way back into the match in the 10th minute, after working their way into the visitors 22m and receiving a couple of penalties which they quick tapped, the forwards kept the ball tight and made their way to the KZN line where lock Zandile Khumalo crashed over near the left hand corner.

KZN clearly didn't learn from their first kick off, as their second was again short and pouncing back towards the half way when Border inside centre Aphiwe Ngwevu pounced on the loose ball and sprinted away down the touch line to score in the right hand corner.

Border fullback Chuma Qawe tried her luck from the other touchline but missed the conversion leaving the hosts with a 10-5 lead after 12 minutes.

Most people expected Border to pull away at this point, but KZN had different ideas, bullying the hosts at the breakdown and sticking to their guns.

This allowed them to draw the scores level in the 20th minute as a patient build up in the Border 22m ended with right wing Nqobile Mhlangu forcing her way over in the right hand corner for an unconverted score.

With the penalty count continually rising the ref finally got tired of both teams, sending first KZN flank Micke Gunter to the sin bin in the 30th minute and then Border prop Asithandile Notoyanto just a minute later, both for repeated infringements.

Border then took the lead again in the 37th minute as Shozi, who enjoyed a superb game, received the ball just outside the KZN 22m, kicked the ball ahead and chased it down to score in the corner, with her just missing the conversion attempt as the score stayed 15-10.

On the stroke of half time KZN inside centre Megan Comley was yellow carded for a poor high tackle, with Border then heading into the break with a slender five point lead.

The second half was then an error strewn affair, with both teams not gaining any momentum as knock ons, steals and penalties dominating play.

Finally in the final seven minutes Border managed to find another gear as first Shozi made a repeat of her first try, this time from further out, kicking ahead, putting pressure on the final defender Comley and picking up knocked on ball to dive over and then convert her own try making the game safe at 22-10.

Border flank Lusanda Dumke however added a cherry to the cake with three minutes remaining, receiving the ball on the 22m after a line out, brushing past a tackle attempt, stepping the final defender to go over untouched for an unconverted try to end the match in style.