Over a third of Eastern Cape's 'Parkrunners' from Buffalo City 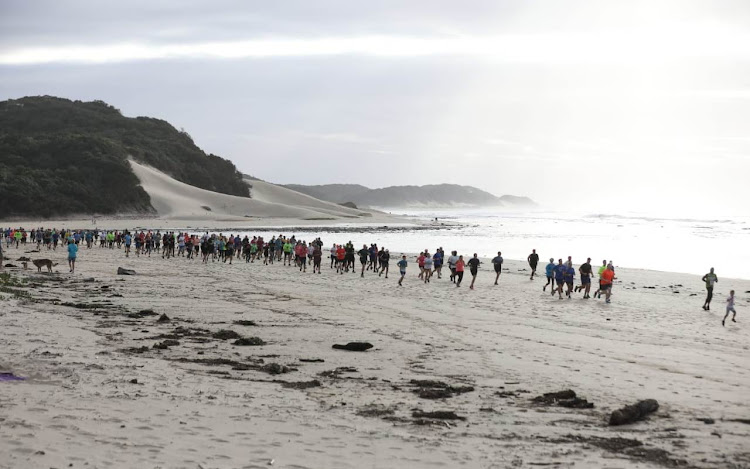 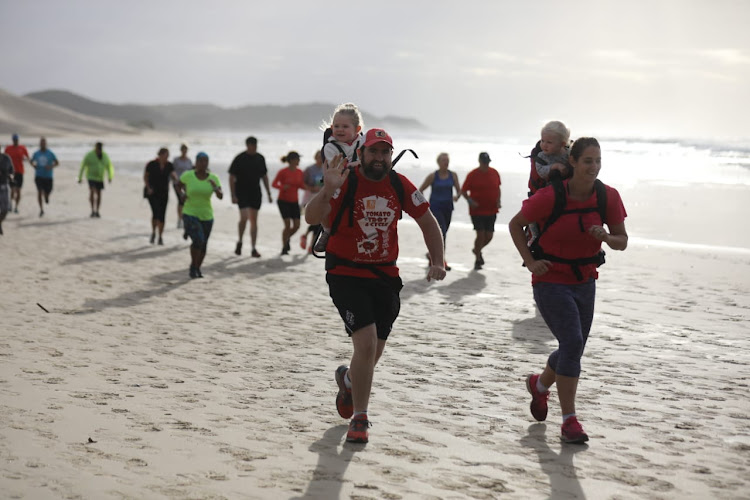 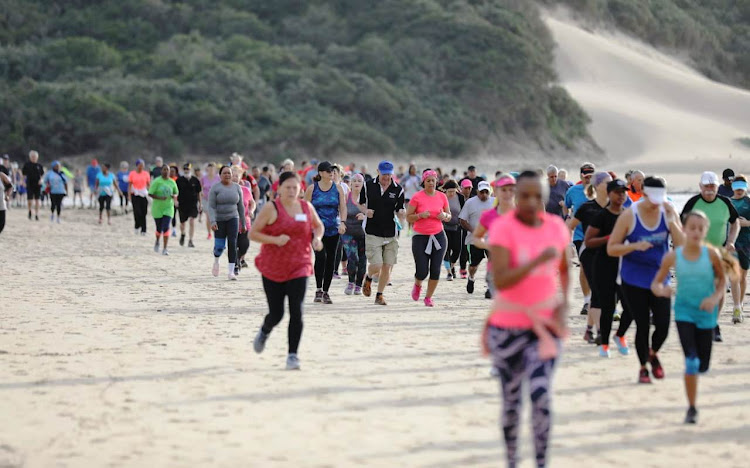 The ever popular Nahoon Park Run, ran mostly on the Nahoon Beach and surroundings, didn't disappoint with hundreds of runners and walkers taking part.

The event attracts participants of all ages who come to get in some early exercise. The Nahoon run is one of a few Parkruns taking place every weekend that attract hundreds and hundreds of keen runners and walkers.

Parkrun international celebrates its 15 year anniversary later this year, with the phenomenon started with just 13 runners in Bushy Park, London in 2004.