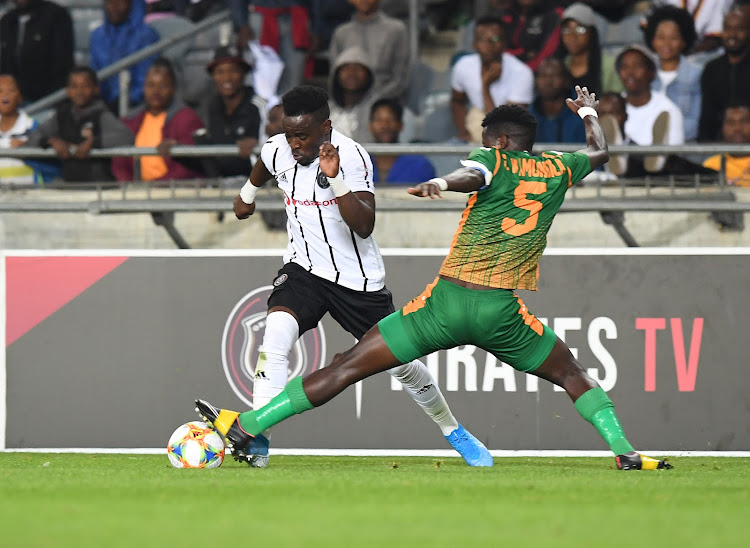 At least they ended their goal drought after four games without a goal but this elimination emphasises the image of a club in crisis.

Happy Jele finally scored on the hour mark to level the aggregate scoreline but Pirates conceded within 60 seconds with Amit Shamende’s goal giving the Zambians the cushion of an away goal.

It left Pirates with 30 minutes to score twice but despite an all-out onslaught on the visiting goal they failed to breach the defence, hitting the woodwork twice and going close on countless occasions.

Pirates had looked nippy and full of energy and were first to the ball consistently but again too hurried in front of goal and paid a heavy price for poor finishing.

Gabadinho Mhango’s 13th minute effort was the first test for Eagles’ international goalkeeper Sebastien Mwange, who spilled it but recovered in time as Vincent Pule followed up, looking to finish off the rebound. 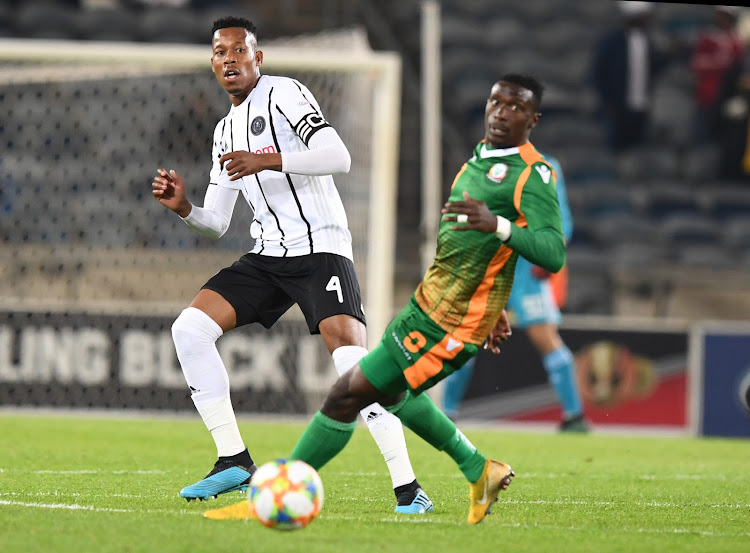 Orlando Pirates have not won in four matches, scoring a paltry one goal in the process.
Image: Gallo Images

The Zambians did apply a high press at time to slow down Pirates’ build-ups and constantly looked for counterattack chances with several ‘Route One’ balls up to their strikers but it was their fullback Samson Manyepa who was the only one to force Pirates keeper Wayne Sandilands to make a first half save, with long-range effort in the 32nd minute.

In the second half, Innocent Maela had the goal at his mercy in between the defenders but completely missed his chance at the end of Lorch’s inviting cross.

A double change then saw Pirates throw Augustine Mulenga in against his compatriots, along with Kabelo Dlamini, who could have scored within minute of coming but thumped the ball against the post.

Mwange made three brilliant stops to deny Lorch, who manfully tied to get Pirates those much needed goals.

Eagles put up a stout defensive showing to hold out before setting off on wild celebrations when the final whistle sounded.