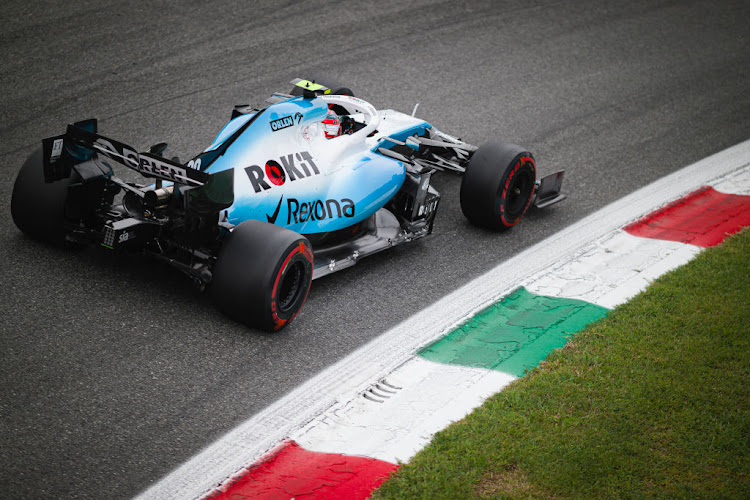 The Williams Formula One team have extended their engine partnership with Mercedes to the end of the 2025 season, they announced on Friday.

Former champions Williams, who have not won a race since 2012 and are last in the championship, have used Mercedes power units since 2014.

The existing deal ran until the end of 2020, after which the sport is set for a major overhaul with revised technical rules aimed at producing closer racing and a budget cap introduced to level the playing field among teams.

"We believe that they (Mercedes) will continue to have an extremely competitive engine package," said deputy principal Claire Williams, whose team finished third overall in 2014 and 2015.

Williams will continue to provide their own transmission, unlike Racing Point who are supplied with both engine and gearbox by Mercedes.

Mercedes' own factory team have won every championship since the 1.6-litre V6 turbo hybrid engines were introduced in 2014. They are heading for their sixth successive driver and constructor titles this season.

The extended partnership can be read as a vote of confidence in Formula One's future with Mercedes, who are making their debut in the all-electric Formula E series from November, committed at least as an engine provider after 2020.

Formula One's current commercial agreements with the teams expire at the end of next year.

Mercedes motorsport head Toto Wolff recognised that Williams, struggling with an uncompetitive car and only one point scored in 14 races this year, were going through tough times.

"That has only served to demonstrate their resilience and strength of character as they battle back to where they belong on the grid," said the Austrian, who was previously a shareholder in Williams.

"I am certain that the outlook for independent teams is bright under the financial regulations that will be introduced from 2021 and we are delighted to continue our partnership with Williams into that new era of our sport."

Russell, 21, is seen as a future Mercedes driver but is set to stay at Williams in 2020.

Formula One world champion Lewis Hamilton won the Monaco Grand Prix for Mercedes on Sunday, nursing his car's worn tyres to the finish in a ...
Sport
1 year ago

Thai racer Alexander Albon kept Toro Rosso on top of the Formula One testing timesheets at lunchtime on Thursday while champions Mercedes unlocked a ...
Lifestyle
2 years ago

Lewis Hamilton shrugged off Ferrari's testing pace on Wednesday while recognising that he and Mercedes faced their toughest challenge yet as they ...
Lifestyle
2 years ago
Next Article