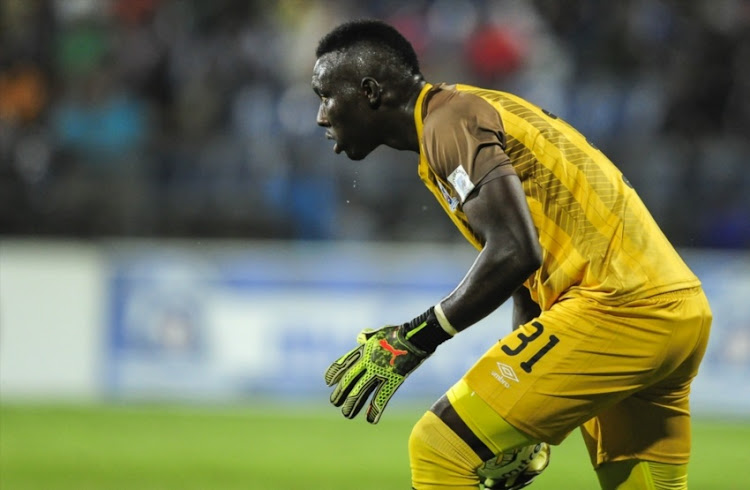 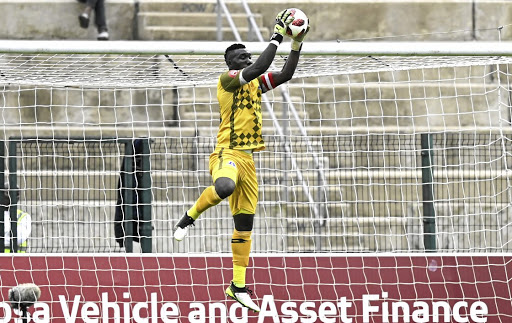 Leading up to their Telkom Knockout final against Mamelodi Sundowns at Moses Mabhida Stadium on Saturday (6pm), fiery Maritzburg United coach Eric Tinkler has alleged media has been destabilising his team.

Tinkler claimed that media had been reporting unfairly about the Team of Choice ahead of the TKO decider against the Pitso Mosimane-coached Downs.

"The press does not help... the press will have a newspaper report saying 'fatigue' and that rubs off on the players. 'Under pressure... three cup finals [he's been to as a coach]', this is what I read in the newspapers and I am confused because we've been doing well and I am saying 'well done' to my players," said Tinkler.

"In our last eight games we've accumulated 15 points... if you accumulate that at the beginning of the season and throughout the season, you're looking to win the title, but the media says we are under pressure."

The Team of Choice tactician did not hold back: "You got all these newspaper reports speaking about pressure, that goes to the players, so I'm always having to go and fix, fix, fix.

Pitso Mosimane’s status as one of Africa’s most respected coaches was never better illustrated than the standing ovation and chants of support he ...
Sport
1 month ago

The showdown versus the Brazilians tomorrow will be Tinkler's fourth cup final as a mentor, having previously guided Orlando Pirates, Cape Town City and SuperSport United to the CAF Confederation Cup, the same TKO and the MTN8 finals, respectively.

The 49-year-old coach managed to win two of the three cup finals he has reached, before tomorrow's one, losing only the Confed Cup with the Buccaneers back in 2015. He won the TKO with City in 2016 and the MTN8 at Matsatsantsa the following year.

Going into this TKO final, the KwaZulu-Natal outfit come from a 1-0 league win away to struggling Polokwane City last week, where Tinkler rested his first choice goalkeeper Richard Ofori, with Bongani Mpandle stepping in in goal.

Pitso Mosimane and Eric Tinkler have qualified for a number of finals over the past few years. Gomolemo Motshwane looks at their results from finals from the past five years.