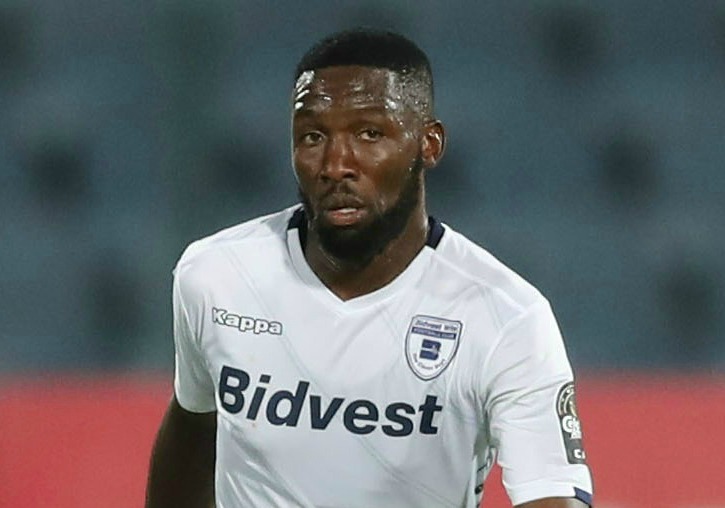 Buhle Mkhwanazi has admitted that six points gained against Kaizer Chiefs can have Bidvest Wits right back in the Absa Premiership title race.

The centreback‚ speaking after Wits brought themselves back in outside contention in the title race with a 1-0 win against Black Leopards at Bidvest Stadium on Tuesday night‚ at first was reluctant to put too much emphasis on the two games against Amakhosi.

They meet Chiefs in a big league match at FNB Stadium next Wednesday (March 18) with a chance to reduce the gap to manageable proportions.

Keeping Wits in as perhaps just a little more than outside contenders is that they meet Chiefs again at Moses Mabhida Stadium in their third-last league match on April 24.

Black Leopards showed all the fight necessary of a last-placed team attempting to attack Bidvest Wits for the three points at Bidvest Stadium on ...
Sport
1 year ago

At first Bafana Bafana defender Mkhwanazi tried to play down how important the two Chiefs matches can be for Wits trying to reel back a league title challenge that has suffered from too many points dropped in recent matches.

“To be honest that team is very organised and if you watch how they’ve been playing‚ they’re collecting points.

"They have been collecting points all season‚” he said.

“And I won’t lie‚ it won’t be easy. And then I feel like that game won’t be the decider‚ honestly.

Put to Mkhwanazi‚ though‚ that if Wits can take six points off the leaders in the two games‚ they will be right back in the chase‚ he replied‚ grinning: “Ja‚ we are playing them twice‚ you are right.

The win against Leopards was Wits’ first victory in four league matches‚ in an inconsistent spell that has seen Gavin Hunt’s team win just three of their last nine PSL fixtures.