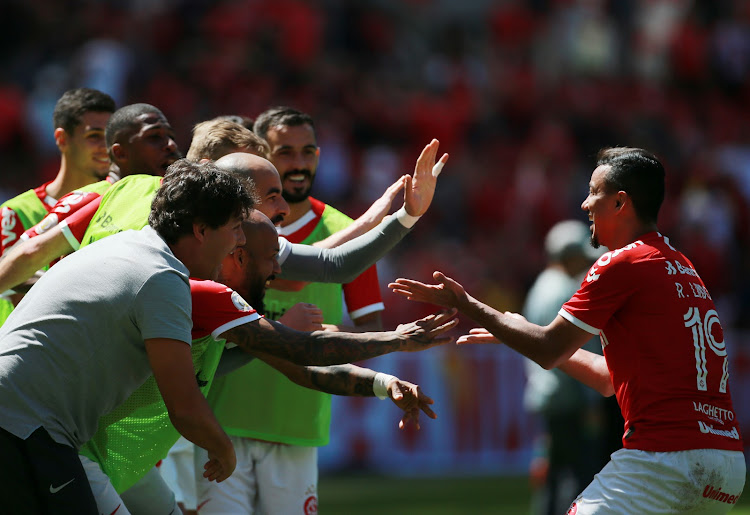 Authorities cancelled one of southern Brazil’s biggest footballing derbies less than 24 hours before kick-off on Saturday after 14 members of one side tested positive for Covid-19.

The return match was due to kick off on Sunday at 4pm but was cancelled on the orders of the state’s Health Secretariat.

"One of the teams had 14 confirmed cases of Covid-19 and it is necessary for all the players to follow the necessary protective measures," it said in a statement.

It did not say which side had produced 14 positive tests but globesporte.com, a Brazilian website, said it was Chapecoense.

Santa Catarina state has recorded 42,026 cases of the new coronavirus, with 485 deaths.

So far, 71,469 people have died in Brazil, more than any other country outside the United States.

The Premier Soccer League (PSL) and the SA Football Association (Safa) will be held liable for claims for damages or negligence that may occur as a ...
Sport
1 year ago