Bale says he has no regrets after leaving Real 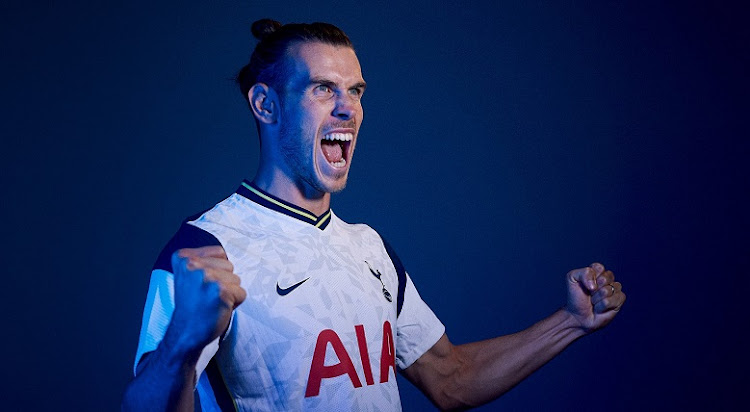 Gareth Bale said he has no regrets after leaving Real Madrid to seal a return to Tottenham Hotspur and that his tumultuous but trophy-laden seven-year spell with the Spanish champions had helped him grow up.

Bale left the north London club in 2013 for a then world record 100 million euros ($116.61 million) and went on to win four Champions League titles and two La Liga crowns with Real, scoring more than 100 goals.

However, he divided opinion in Spain because of a perceived lack of commitment and poor injury record and after a falling out with Real manager Zinedine Zidane, the Welsh forward found himself marginalised and returned to Spurs on a season-long loan.

I don't have any regrets, no. I just try and play, that's all I can do and everything else that's said externally is out of my control

“I don't have any regrets, no,” Bale, 31, told Sky Sports. “I just try and play, that's all I can do and everything else that's said externally is out of my control.

“Whatever anyone else has said, that's up to them. I know my opinion of myself and my family know exactly what I am, so that's all I'm worried about.”

“Going into a different culture, a different country, I've had to grow up as a person, never mind a footballer.”

During Bale's time in Madrid, Spurs twice went close to winning the Premier League and reached the Champions League final but silverware eluded the club and Bale is hoping his return can spur them to new heights.

“In the time I've gone away they've gone on and on and reached the Champions League final, the club's got a new stadium, the club itself is better,” he said.

“I just want to add to that. I want to try and bring a bit more to the team and try and progress even more, keep pushing in the right direction.”