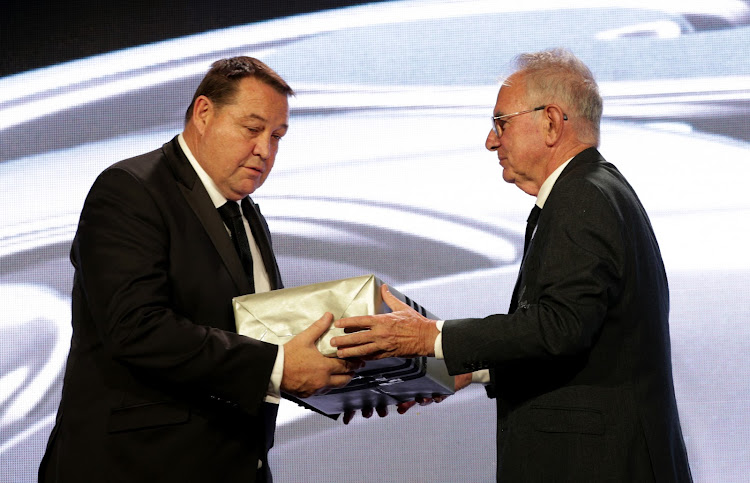 New Zealand will reprise the domestic Super Rugby Aotearoa competition in 2021, with no Australian or Pacific islands teams involved, but there is the possibility of expansion in 2022, the chairman of the national governing body said on Thursday.

New Zealand set up Super Rugby Aotearoa in 2020 for its five professional franchises after the broader Super Rugby championship was abandoned due to Covid-19.

New Zealand Rugby (NZR) had hoped to include a team from the Pacific islands for next year's tournament and invited expressions of interest from Australia.

Despite SA Rugby bosses voting to seek a future in the northern hemisphere’s expanded PRO16, SA’s national director of rugby, Rassie Erasmus, has ...
Sport
1 year ago

However, its chairman Brett Impey said the pandemic had shelved those plans, with financial concerns also a factor as they faced multi-million dollar reductions in revenue for the next two years.

"Covid has forced us to think domestically for next year," Impey told reporters on a video call.

"Given the success of Super Rugby Aotearoa, it became a no-brainer that we do something similar in 2021.

"There has been a lot of speculation around our keenness to involve a Pasifika team in Super Rugby and we are still committed to getting that across the line.

"But the board believe that we must get this right."

Impey said they were in discussion with Rugby Australia about cross-border matches at the conclusion of both domestic competitions.

He added the board had approved expansion of Super Rugby Aotearoa by up to three teams in 2022 and short-listed four expressions of interest from New Zealand and the Asia-Pacific region.

A decision on the outcome would be made on November 30.

"There is still some work to be done (because) the last thing we wanted was for a team to come in and get smashed," he said.

"And off the field they have to be self sustaining (because) we are heading towards a multi-million dollar losses.

"We cannot afford to be subsidising any new team coming in."