Who are the South African challengers at Augusta National? 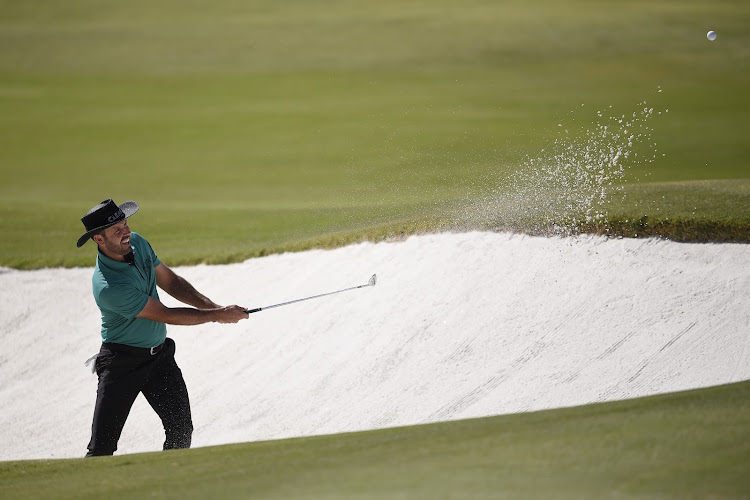 The $2.07million (R32.2m) winner's cheque doesn't quite match the prestige that comes with triumphing in the Masters.

Still‚ the R180m purse for the much delayed instalment of this year's event that tees off at Augusta National on Thursday will come as manna in a season of limited earnings.

This year's tournament‚ which has shifted from its April slot to November for the first time in 84 editions‚ is considered to be wide open.

Louis Oosthuizen‚ perhaps fittingly‚ will get the South African challenge under way at 14.33 on Thursday.

Oosthuizen‚ playing in his 12th Masters‚ will be in good company alongside two of the favourites‚ Spain's Rahm and American DeChambeau.

Elder another sign Augusta National reckoning with past while looking ahead

Founded by Bobby Jones and Clifford Roberts and opened for play in 1933, Augusta National existed as a sanctuary for some of the world’s most ...
Sport
8 months ago

The 2010 Open champion knows his way around Augusta National having famously finished runner-up by losing in a play-off to Bubba Watson in 2012.

He remains the only person to double eagle the par-5 second‚ boasting also a hole-in-one on the 16th and a win in the par-3 contest in 2010.

Charl Schwartzel returns to the course where he enjoyed stunning success in 2011. This will be his 11th appearance in the Marsters.

Schwartzel has 15 worldwide wins‚ although none of them recently. Schwartzel is off at 14.44‚ while rising 26-year-old Christiaan Bezuidenhout‚ on his Masters debut‚ gets going at 18.49.

The bespectacled Dylan Frittelli will tee off in his second Masters at 19.00. He missed the cut but made quite an initial impression with an ace on the eighth in the Par 3 contest in 2018. The 30-year-old‚ who resides in the Texas capital Austin‚ is hoping to replicate the form that saw him win last year's John Deere Classic.

Winning the PGA Championship in August has been the highlight of Collin Morikawa's short career but the American said being a major winner does not ...
Sport
9 months ago

Cape Town-based Justin Harding made his Masters debut last year and finished a respectable tied-12th. He won in Qatar on the European Tour last year for his fifth title in 12 months on various tours.

Strong finishes on the European Tour helped earn Erik van Rooyen a spot in the Masters. Van Rooyen and Harding are both off at 18.05.

As you'd expect‚ much attention will go the way of five-time winner Woods‚ who is back following his comeback win last year. Although this is his 23rd Masters he has missed the cut just once. Wood tees off at 14.55.

Fifty-year-old Phil Mickelson is hoping to become the oldest winner at Augusta. Jack Nicklaus was 46 when he won his sixth title there in 1986 but Mickelson is drawing inspiration from arch rival Woods who won the title aged 43 last year.

Most tipsters are drawn to world number one Johnson who struck the ball supremely in Houston last week.

He and McIlroy are in the same group off at 19.00. McIlroy‚ a four-time Major winner‚ delivered his best performance at the Masters in 2015 when he finished 4th.