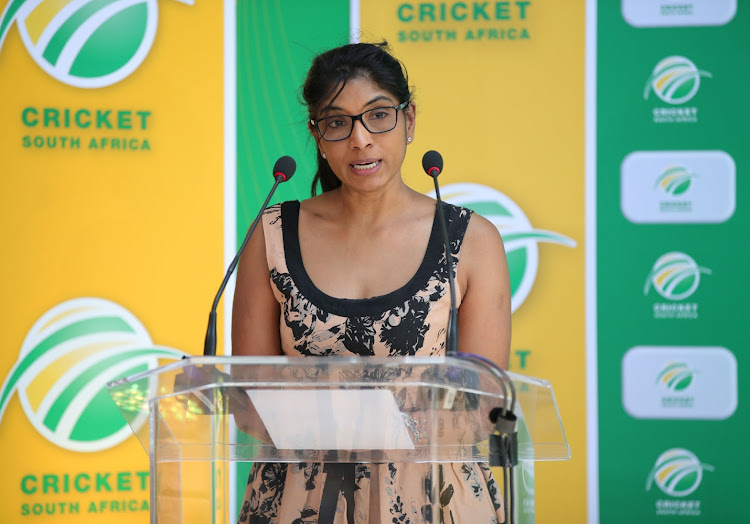 With just eight days before the first ball of the England tour is bowled at Newlands next week‚ the cash-strapped SABC still has no contract in place with embattled Cricket South Africa (CSA) to broadcast the six-match limited overs series.

Following almost a year of inactivity since Covid-19 first halted sporting activities in the country in March‚ millions of cricket-starved fans could be left stranded and unable to watch the Proteas on their screens because CSA executives are still scrambling to secure a contract with the free-to-air public broadcaster.

The England touring party arrived on Monday and will play three Twenty20 Internationals and three ODIs behind closed doors in a bio-secure environment at Newlands in Cape Town and Boland Park in Paarl.

SABC acting spokesperson Mmoni Seapolelo said: "At this stage, the SABC can confirm that it is still in discussions with Cricket SA and until there are major developments there is no comment on these discussions".

England’s explosive wicketkeeper-batsman Jos Buttler says they are concerned at whether their limited-overs tour to South Africa is going to take ...
Sport
8 months ago

CSA acting CEO Kugandrie Govender also confirmed on Tuesday that there is still no contract in place.

CSA and the SABC told TimesLIVE last month that negotiations were at an advanced stage but Govender said on Tuesday the discussions with the public broadcaster have hit a bit of a snag.

“The contract announcement is imminent (but) there are a few issues pending finalisation‚” Govender told TimesLIVE.

Govender said CSA is hopeful that the SABC will broadcast all six matches live.

“It is planned that way‚ yes.”

The SABC’s contract with CSA ended at the end of last season and circumstances around what led to a situation where the contract expired without another one being put in place are not clear.

Four matches will be played at Newlands Stadium with the other two games set for Boland Park in Paarl.

The England team is scheduled to play a 50-over intra-squad practice match at Newlands on Saturday followed by two Twenty intra-squad sessions at Boland Park three days later on Monday before the tour official starts.

With the first ball expected to be sent down at Newlands on Friday November 27‚ millions of cricket-mad households who do not afford pay-TV channel SuperSport‚ which holds broadcast rights for domestic and international cricket‚ could be left in the lurch.

Although SuperSport is the rights holder‚ CSA and the SABC have a government obligation to ensure that the national team is broadcast live to the broader majority who rely on free-to-air public broadcaster.