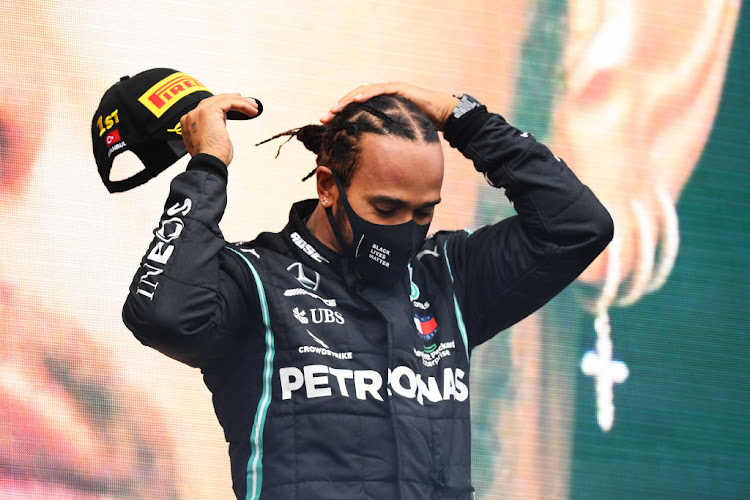 Lewis Hamilton has been breaking down barriers since he arrived in Formula One and deserves a knighthood for his achievements on and off the track, former world champion Damon Hill has said.

Hamilton, the most successful grand prix racer of all time and the only black driver in F1, sealed a record-equalling seventh world title with his victory in Turkey this month, fuelling expectations of a knighthood.

The 35-year-old Briton, who comes from an underprivileged, multiracial background, has used his platform to campaign for racial equality, diversity and sustainability.

Lewis has always been breaking down barriers. The moment he arrived in F1 or even in karting he was breaking barriers and challenging the status quo

“Lewis has always been breaking down barriers. The moment he arrived in F1 or even in karting he was breaking barriers and challenging the status quo,” The Guardian quoted Hill as saying.

“The knighthood will be seen as recognition of not just his driving but also as a black driver who has bust another door open for anyone who is not white.

Stirling Moss, Jack Brabham and Jackie Stewart are the other Formula One racers to have been knighted. Hamilton was awarded an MBE in 2008.

“It is a very rare thing in our sport to get a knighthood,” said Hill, who won the world championship in 1996. “It is then also a recognition of his stance on equality, antiracism and environmental issues.

“He is outspoken, he is playing his part and using his fame for positive purposes. He is a fantastic ambassador and having a knighthood will only increase his opportunities to do that work.”