Return of fans brings new set of headaches for clubs 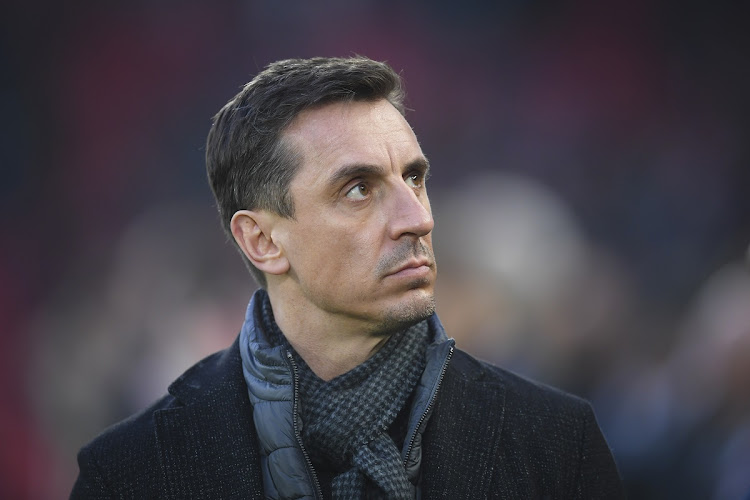 Fans can return to English football stadiums next week, ending an eight month absence due to Covid restrictions, but while the government's decision to open the turnstiles has been welcomed it also presents a series of new headaches for clubs.

The first hurdle clubs must clear will come on Thursday when the government announces which tiers of restrictions given regions in England will be placed in.

Clubs which fall into tier three areas, which contains the strictest restrictions, will still not be allowed to let any fans into their grounds.

Only those in the lowest risk, tier one, region will be allowed to have the maximum of 4,000 fans while the middle-ranked tier 2 areas will be restricted to up to 2,000 fans.

So some clubs will have fans backing them in home fixtures and others will have empty stadiums with no fans! Unfair competition or not??

"So some clubs will have fans backing them in home fixtures and others will have empty stadiums with no fans! Unfair competition or not??" asked former Manchester United captain Gary Neville, who is co-owner of League Two (fourth division) Salford City.

Even those clubs that are allowed to have fans in stadiums from Wednesday December 2, will need to have ensured that local safety advisory groups have been consulted and given the go ahead.

Clubs would also have to bring stadium staff, including safety officers, some of whom may have been furloughed, legally back to work in time for the games.

Oxford United, who play in League One, English football's third division, expect to be in tier two, meaning they could have 2,000 fans in their 12,500 capacity Kassam Stadium.

But club managing director Niall McWilliams said that might not be possible right away.

No fans for Fuzile comeback

Fuzile faces Lunga Sitemela in his ring return since suffering his first professional career loss when he was knocked out by Russian Shavkat Rakhimov ...
Sport
10 months ago

"A few weeks ago we submitted plans for a trial game with 1,000 fans allowed in the ground and it may be that we have to be patient just a little longer and trial it with that plan and then step up to a larger number for the next game and hopefully keep building from there," he told the club's website.

Then there is the thorny issue for clubs of who will be the lucky fans who will be allowed to attend games and which loyal season-ticket holders will still be kept out and stuck at home?

Clubs will be wary of the potential for a backlash if they give priority to high-paying corporate customers and the danger of long-term supporters feeling snubbed.

Premier League club Chelsea said they were working on plans to "accommodate as many fans as possible, as fairly as possible".

Tony Stewart, chairman of Championship club Rotherham United, said: “We’ll have to create some form of lottery and prioritise our long-time season-ticket holders, that’s what we’re looking at now."

West Ham United are losing 2 million pounds ($2.7 million) a match with spectators barred from attending games amid the Covid-19 pandemic, the ...
Sport
10 months ago

As soon as the tiers are confirmed, clubs will have to quickly begin making plans and EFL chairman Rick Parry suggested they might not be as ready as may have been expected.

"We weren’t really expecting anything before Christmas. There’s a lot of work to do quite quickly and it’s really important that we get this right. It’s not a case of rushing into this and tripping over. It’s a case of being measured, getting it right," he said.