Nikita Mazepin to race for Haas F1 next season 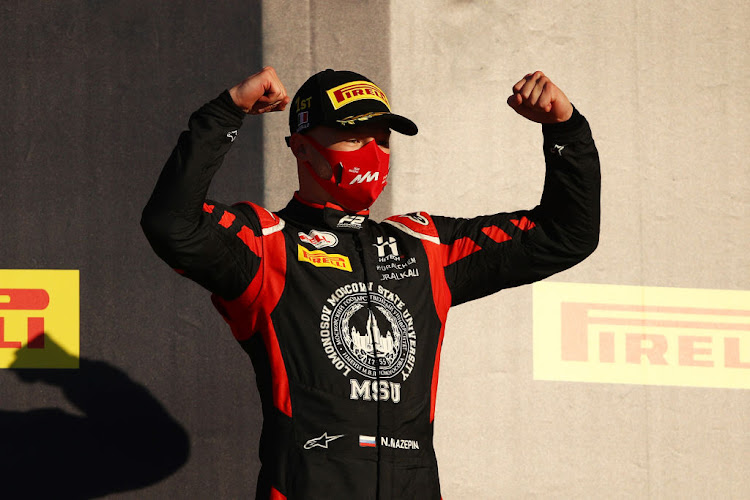 Russian driver Nikita Mazepin will race for Haas in 2021 after agreeing to a multi-year deal, the US-based Formula One team announced on Tuesday.

The 21-year-old is third in the Formula Two standings and is expected to be joined at Haas next season by F2 leader Mick Schumacher, son of Ferrari great and seven times world champion Michael.

"Becoming a Formula One driver is a lifelong dream come true for me," Mazepin said ahead of the Sakhir Grand Prix in Bahrain.

Mexican Sergio Perez said on Monday he has options for a Formula One comeback in 2022 if he has to sit out next season, with the possibility also of ...
Sport
1 year ago