Tsunoda to drive with F1’s AlphaTauri in 2021 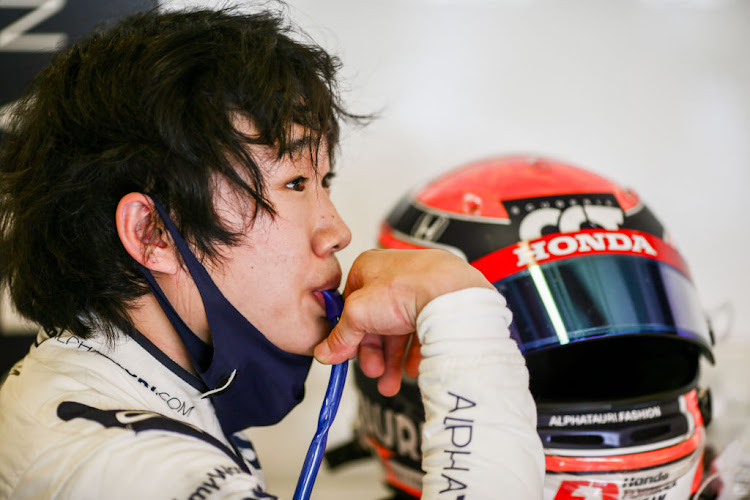 Yuki Tsunoda will race for Red Bull-owned AlphaTauri next season as Formula One's first Japanese driver since 2014, the team announced on Wednesday.

The 20-year-old will be the first driver born in or after 2000 to race for a Formula One team.

The last Japanese driver on the grid was Kamui Kobayashi with Caterham.

Like most racing drivers, it has always been my goal to race in Formula One, so I'm very happy with this news

“Like most racing drivers, it has always been my goal to race in Formula One, so I'm very happy with this news,” Tsunoda said in a statement.

“I realise that I will be carrying the hopes of a lot of Japanese F1 fans next year and I will be doing my best for them too.”

AlphaTauri principal Franz Tost, whose Italy-based team previously raced as Toro Rosso, said they had been keeping an eye on Tsunoda's career for a while now.

“Watching him in Formula Two this year, he has demonstrated the right mix of racing aggression and good technical understanding,” Tost said.

“During the test in Imola in November when he drove our 2018 car, his lap times were very consistent over a race simulation, he progressed throughout the day and gave our engineers useful feedback.

“In addition, his integration with the Honda engineers has been seamless, which certainly helps.”

Tsunoda is a protégé of Honda, who will be supplying the engines for AlphaTauri until 2021.

His F2 team boss Trevor Carlin said recently that he was the best Japanese prospect since Takuma Sato, now a double Indianapolis 500 winner.

Tsunoda will partner French driver Pierre Gasly, who claimed his first win in Formula One as well as the team's first victory as AlphaTauri at the Italian Grand Prix this year.

AlphaTauri's move leaves only one seat to be confirmed for 2021, with Red Bull yet to decide on whether to persist with Alex Albon or go with Sergio Perez who impressed with Racing Point this season but is without a seat for 2021.

Seven-time world champion Lewis Hamilton is out of contract in a few weeks but it would be a major shock if the 35-year-old did not continue with Mercedes.

Kvyat, still only 26, has now been dropped three times by Red Bull in his career.

He had already come to terms with his fate.

“I'll try to come back, because I feel like in the right ambience with the right people around me in the right car, which I like, I can be extremely competitive,” he said in Abu Dhabi last weekend. “And I still feel like I have a lot to give.”