Top three men, women to quarantine in Adelaide ahead of Australian Open 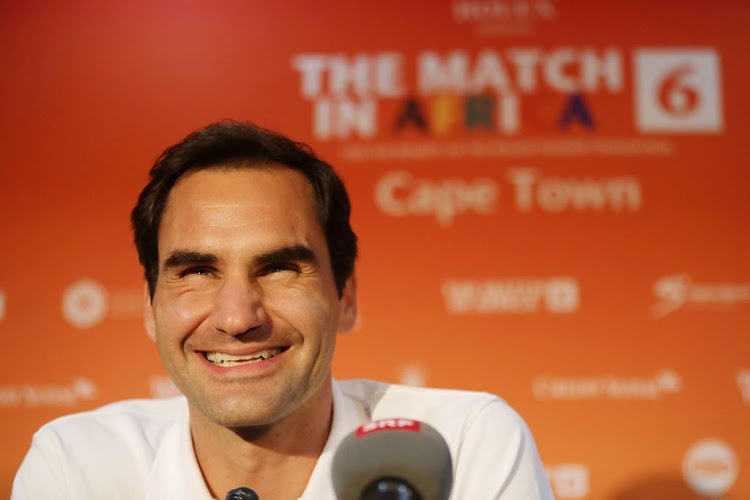 Novak Djokovic and Rafa Nadal will be among top men and women players heading to Adelaide to serve their 14-day mandatory quarantine before travelling to Melbourne for next month's Australian Open, organisers have said.

Hundreds of players and entourages will arrive in Australia from January 15 and undergo a mandatory, 14-day quarantine as part of Covid-19 health protocols before the February 8-21 Australian Open at Melbourne Park.

Tennis Australia Chief Executive Craig Tiley said the organisers needed a second city to ensure they did not exceed the limit set by the authorities for people quarantining in Melbourne.

Adelaide will now host the top three men and women players, including Ash Barty and Simona Halep, who will also play an exhibition event before heading to Melbourne for warm-up events to be played at the Australian Open venue from Jan. 31.

“We approached the South Australian government about the possibility of them quarantining at least 50 people,” Tiley told Tennis Channel.

Australian Open to start on February 8

The Australian Open will start on February 8, three weeks later than scheduled, the ATP Tour said on Thursday in releasing an update of its calendar ...
Sport
4 months ago

“But they wouldn't have any interest in doing it, because there's no benefit to them to put their whole community at risk.

“But it would be a benefit if there was an exhibition just before Melbourne. So we chose the top three men and top three women and they'll play an exhibition on the 29th and 30th of January.”

The players will be allowed five hours outside their hotel rooms to train during the 14-day quarantine and Tiley confirmed that health regulations would be the same in Adelaide.

South Australia Premier Steven Marshall said the exhibition event was a “massive win” for the state.

“We have been working really hard with Tennis Australia,” Marshall said. “We will have some of the top seeds playing right here ahead of the Australian Open.”

Tiley said he expected Melbourne Park, which saw about 800,000 people attend the Grand Slam last year, to have 50% to 75% of its normal capacity of fans in February.

Rod Laver will, however, not be one of them this year at Melbourne Park, which has its main showcourt named after the Australian great.

Players must be able to train ahead of Australian Open, says Medvedev

ATP Finals champion Daniil Medvedev says players health will be at risk if quarantine restrictions prevent them from playing or practising in the ...
Sport
4 months ago

“I've made a decision to stay home this year and sadly will miss the Aus Open,” Laver, the only player ever to win all four major tennis championships in a calendar year twice, said on Twitter.

“I'm really looking forward to seeing tennis start up again in my house at RLA (Rod Laver Arena) and will have a virtual front row seat! Best wishes to everyone competing and to Tennis Australia for making it happen.”