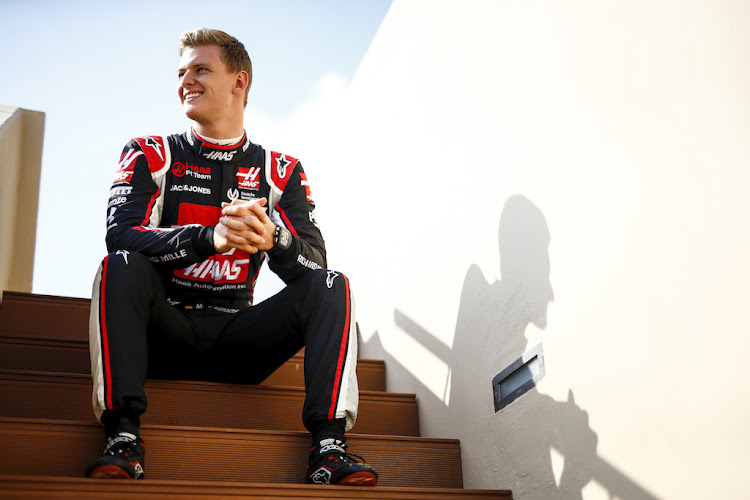 Mick Schumacher is proud to be bringing his surname back into the world of F1.
Image: Haas F1

Taking the Schumacher surname back into Formula One this season will be more a source of pride than pressure, Michael's son Mick said on Thursday.

The 21-year-old German, whose Ferrari great father won seven world championships including five with the Italian team, makes his F1 race debut with Haas in Bahrain on March 28.

“It's like a boost for me and it gives me motivation every single day.”

They are already more focused on 2022, when the rules change, and Schumacher - last year's Formula Two champion and a Ferrari Academy driver - could be facing a difficult year among the back markers.

Mick Schumacher finished out of the points but still clinched the Formula Two (F2) title in Bahrain on Sunday in the German's last race before moving ...
Sport
7 months ago

Schumacher said he would be pushing to improve his performance in every race, with the simple target of doing the best he possibly could.

One immediate hurdle he has had to overcome has been the factory seat fitting, with travel restrictions and quarantine due to the Covid-19 pandemic making that a time-consuming undertaking.

“It hasn't been easy, travelling to England has been very restricted,” he said.

“We've had a plan and then the rules changed and I had to self-quarantine, so I had to find a spot where I could give up 10 days basically to give myself the room to go to the team for one-and-a-half days.”

He said the seat fitting started at 8am and finished at 10.30pm but was worth it.