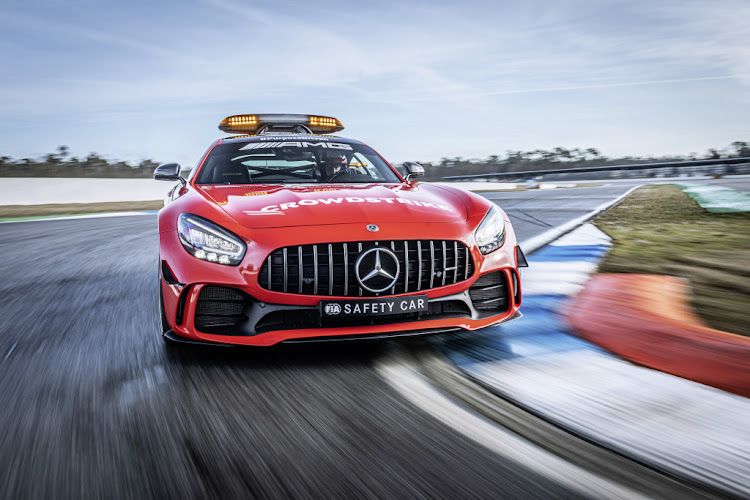 Formula One's official safety and medical cars will be provided by both Aston Martin and Mercedes at different events this season, the governing body FIA confirmed on Monday.

Mercedes had been sole supplier of both cars since 1996, but the sharing arrangement was flagged up last year.

Aston Martin are returning as a constructor this season for the first time in 60 years with the rebranded Racing Point team owned by Canadian billionaire Lawrence Stroll.

Porsche and the Volkswagen Group would consider entering Formula One if the next engine regulations due to be introduced in 2025 promote sustainable ...
Lifestyle
8 months ago

The Mercedes-AMG GTR and C63S cars will have a new red livery while the Aston Martin Vantage and DBX cars, to debut at the Bahrain season-opener on March 28, will be green.

The Mercedes cars will be used at the second race at Imola in Italy and the two carmakers will split the remainder of the season.

Aston Martin's cars use Mercedes 4.0 litre biturbo V8 engines and Mercedes have a stake in the British sportscar maker.

"The safety and medical cars are an essential part of running a safe and successful FIA Formula One World Championship event, from track tests and inspections to race interventions and neutralisations," said race director Michael Masi.