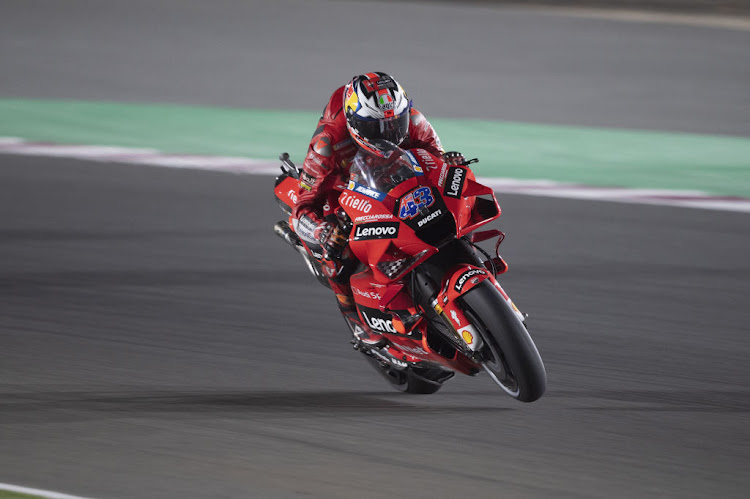 Ducati MotoGP rider Jack Miller had surgery on his right forearm in Barcelona on Tuesday but is expected to be fit to compete in the next race in Portugal this month, the Italian team said.

The Australian had been suffering from “arm pump” at the season’s opening races in Qatar.

Ducati said Miller had MRI scans at rest and under strain and doctors decided to perform surgery immediately “to restore the forearm’s vascular and nerve activity to normal”.

The rider will spend 24 hours in hospital before beginning his recovery.

“It was a short operation, and it went very well. I can’t wait to start the rehabilitation. There are still 10 days left before the next Grand Prix at Portimao,” said Miller.

“f my recovery proceeds normally, I’ll be back on track in Portugal, even if not completely at my 100% fitness.”