Silverstone will be first circuit to trial F1 sprint qualifying 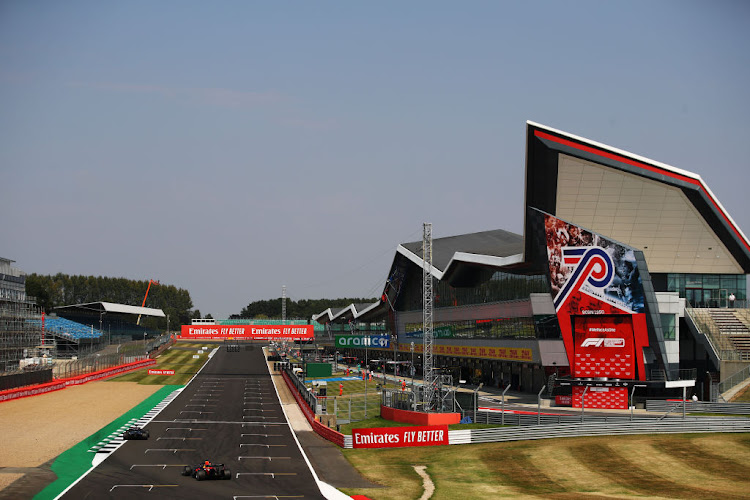 A general view of the pit lane and start finish straight during the F1 70th Anniversary Grand Prix at Silverstone on August 09, 2020 in Northampton, England.
Image: GETTY IMAGES/ BRYN LENNON

The sport confirmed this week that teams and bosses had agreed unanimously to debut a new points-scoring qualifying race at three grands prix, yet to be confirmed, this season.

“We are incredibly excited that Silverstone fans will be the first to experience the Formula One sprint qualifying format at this year’s British Grand Prix,” said the circuit's MD Stuart Pringle in a statement.

“The Friday and Saturday crowds at Silverstone are arguably the largest on the F1 calendar and, following the live events drought of 2020, this year will be no exception,” he added.

Japanese F1 GP to remain at Suzuka until end of 2024

The Japanese Grand Prix will remain at Suzuka until at least the end of the 2024 season after Formula One and circuit owners announced a three-year ...
Sport
1 week ago

Pringle said tickets for Sunday were already nearly sold out.

The British Grand Prix took place without spectators last year due to the Covid-19 pandemic but organisers are hoping to welcome back crowds for the July 18 race.

Under the new format, a qualifying session will be held after the first Friday practice to determine the grid for a sprint race on Saturday.

The finishing order of the sprint — which at 100km will be about a third of a normal race distance and last about half an hour without mandatory pit stops — will determine Sunday's starting grid.