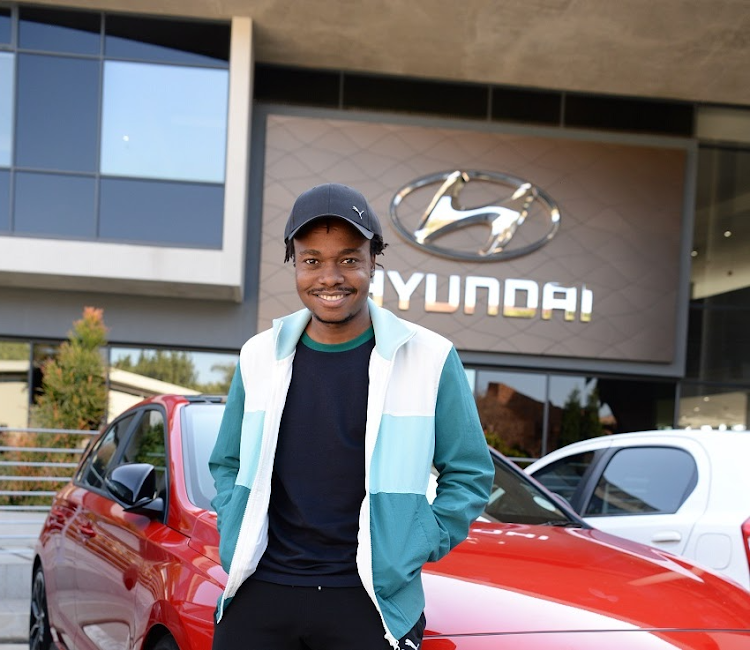 Bafana Bafana attacker Percy Tau has vowed to fight for a starting place at Brighton and Hove Albion after playing less than he would have liked in his debut season in the English Premier League (EPL).

Tau‚ who arrived in England to much fanfare in January‚ only featured in three league matches for the Seagulls this season in games against Manchester City‚ Leeds United and West Ham.

The former Mamelodi Sundowns star is back in Johannesburg to recharge his batteries during the Premier League off season and he said on Wednesday he is hoping for a change of fortune in the next campaign.

"I definitely want to stay at the club and that is the way it is until something different happens.

“There is not much to report on about my six months at the club because I did not get enough game time. Sometimes you go through challenges‚ but I can’t change the situation. The only thing I can do is to continue working hard and hope that the manager will select me for more matches.

Bafana Bafana and Brighton & Hove Albion star Percy Tau has said whet might be perceived as at times over-the-top support from South Africans on ...
Sport
3 months ago

“It is difficult when you are not playing‚ especially because I was playing regularly the previous season in Belgium‚ but sometimes it is expected to be challenging.”

Tau said he spoke to his manager Graham Potter at the end of the season and discussed the likelihood of him playing in the next campaign‚ including whether they are on the same page or not.

“Nobody can guarantee you game time. The coach can say he will you give you game time but someone in your position plays well by scoring goals and making assists.

"That will put your position in danger and that was the situation with me this season‚ where I spent most of the time on the bench or even not in the team.

“Players that were in my position were doing well and we were fighting relegation. One coach will look at it and say 'I want players that I am used to' and another coach will say 'I have a new player here‚ let’s play and maybe he can give us something'.

“It can go either way‚ but players that I was competing with were doing well. But I spoke to the coach at length about my situation and we are thinking the same‚ and I am looking forward to next season.”