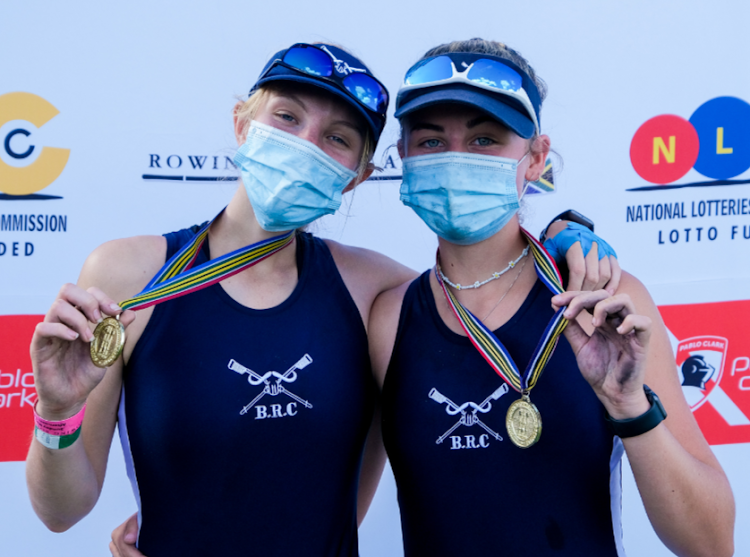 The pair were representing Buffalo Rowing Club and took first place in the junior women’s U16 pairs event.

They crossed the finish line a massive 20,8 seconds ahead of second-placed PGRC from Western Cape to claim top honours.

They also came first in the women’s B coxless fours, where they were joined by Rachel Forsyth and Tanna Diplock, beating the University of Johannesburg into second place.