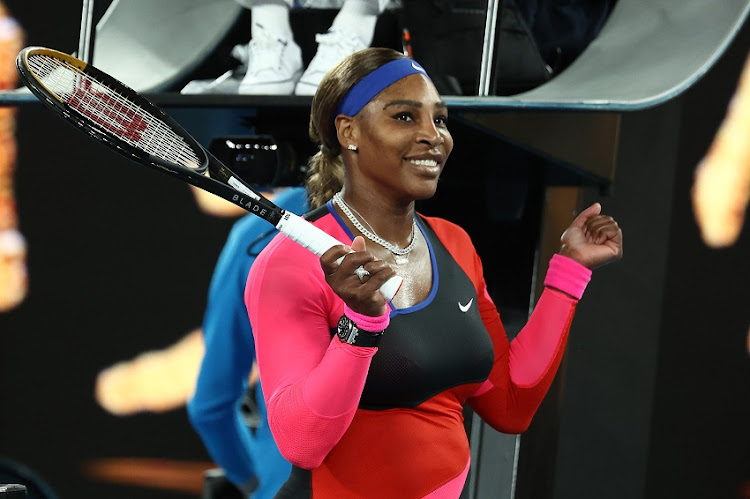 Serena Williams needs to be creative and add variety to her game if the 39-year-old American wants to tame the current power-hitters on clay, seven-time Grand Slam singles winner Mats Wilander told Reuters ahead of this week's French Open.

The French Open, which starts on May 30, has been the least rewarding of the four majors for Williams, who won the last of her 23 Grand Slam singles titles at the Australian Open in 2017.

Williams reached four Grand Slam finals in 2018 and 2019 but has failed to get past the last 16 at Roland Garros in her last three appearances.

Wilander, who won three titles on the red clay in Paris, said the American needed to take a leaf out of Roger Federer's book and make changes to her game like the Swiss did four years ago before going on to win three more majors.

While fans and pundits continue to debate who should be considered the greatest men's tennis player of all time, 23-times Grand Slam winner Serena ...
Sport
1 month ago

“I don't see Serena's game developing in the last few years,” Eurosport pundit Wilander said. “It's kind of the same Serena that we've seen over the years.

“And at her age, unless she changes something a little bit, becomes a little more creative, I don't think Serena can overpower all these women these days because they serve well, they hit the ball hard. She's kind of competing with the same game against the women today.

“She needs to tell other people that 'listen I've been playing this game for 22 years, I got 23 majors. I need to change something and this is what I'm going to do'.”

Wilander did not believe Williams had a chance to end her quest for a record-equalling 24th major at Roland Garros.

Four-times Grand Slam champion Naomi Osaka on Wednesday said she will not take questions from the press at this year's French Open, saying the nature ...
Sport
3 weeks ago

“I think Serena is in the same boat as Federer. Which is 'let's go to the French Open and let's hope that we can win a match or two or three'," Wilander said.

“And then that will be an unbelievable bonus in her confidence, in the experience of playing matches in a big stadium court with hopefully some people in the crowd.

“And then she can take that fresh experience to Wimbledon and then carry it through to the U.S. Open.

“Can she beat Iga Swiatek? Of course, we know Serena can beat anyone, pretty much on any given day. But can she do it seven matches in a row on clay? Highly doubtful.”