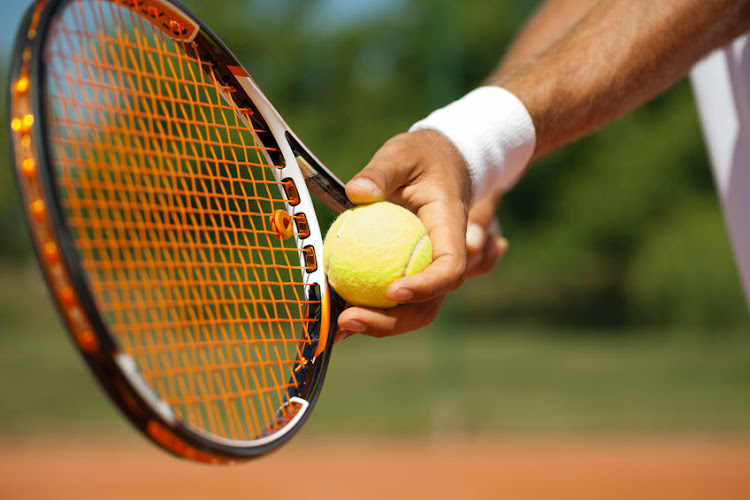 Russian player Yana Sizikova has been arrested at the French Open and placed in custody over match-fixing allegations related to last year’s tournament, two sources with direct knowledge of the matter told Reuters on Friday.

“Yana Sizikova is shaken and denies accusations of crimes she has never committed,” her lawyer, Frederic Belot, was quoted as saying by the Russian news agency TASS.

“The accusations hurt her reputation,” he said, adding that a lawsuit for slander would be filed.

Last September, French prosecutors opened an investigation into alleged match-fixing in a women’s doubles match at the 2020 French Open.

The investigation related to a match between Romanian pair Andreea Mitu and Patricia Mari and Sizikova and American Madison Brengle. The Romanians won the match before being knocked out in the third round.

Venus Williams and Coco Gauff, 23 years apart in age, fell at the first hurdle of the French Open women's doubles on Wednesday when they lost 7-6(5) ...
Sport
2 weeks ago

Shamil Tarpischev, president of the Russian Tennis Federation, told the RIA news agency that he had been informed of Sizikova’s detention.

“We have not received any documents (regarding the case), so it’s difficult to make an assessment of what has happened,” Tarpischev was quoted as saying.

The Russian Tennis Federation did not immediately respond to a request for comment.

The International Tennis Integrity Agency, the independent anti-corruption body set up by the sport’s governing bodies, said it would not comment.