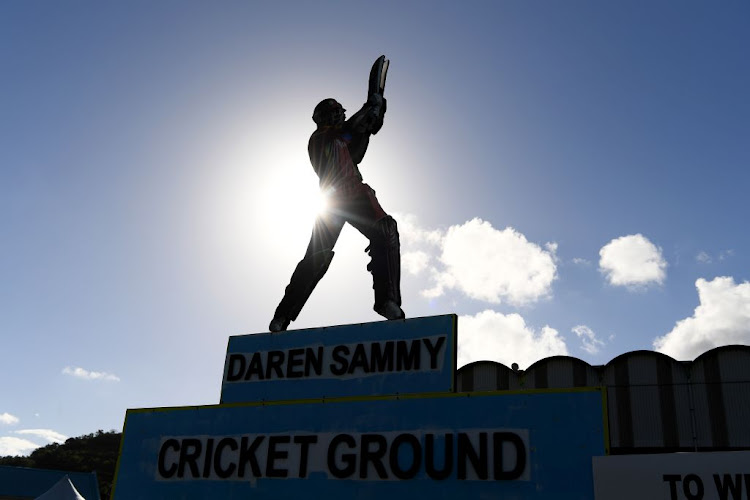 The Daren Sammy Cricket Ground in Saint Lucia will host the second Test between the West Indies and SA.
Image: Shaun Botterill/Getty Images

West Indies must find a way to counter SA’s barrage of seamers if they are to square the series in the second Test that starts on Friday, but they are unlikely to get much respite from the pitch at the Daren Sammy Cricket Ground in Saint Lucia.

The home side were skittled out for 97 and 162 in the first Test, having been unable to handle the pace and movement of the tourists’ bowlers on a helpful wicket.

But home seamer Kemar Roach says the steep learning curve from that game could be beneficial in the long run.

“I think it’s good to have a pitch like this in the Caribbean so we can prepare ourselves for overseas tours,” Roach told reporters. “The pitch bounced a lot more than I have seen in a while. It reminds me of a wicket in Australia or probably SA, so it’s about us adapting. It’s about taking on the challenge and trying to be as positive as we can.”

If SA's seam bowlers were looking for added motivation ahead of the second Test against the West Indies in St Lucia on Friday, Aiden Markram was on ...
Sport
5 months ago

Coach Phil Simmons had bemoaned his top order batting frailties after the defeat by an innings and 63 runs in the first game.

It has long been a problem and the reason West Indies have won only three of their 29 previous tests against SA.

“It’s one of the things we have been desperately trying to work on because if you look back, a lot of times when we win Test matches against top teams we have good opening stands,” Simmons said.

“It’s disappointing because when you look at the last seven Test 100s scored by an opener, I think they were all scored by Kraigg (Brathwaite). We are trying to work very hard on that.”

SA will bring back middle-order batsman Temba Bavuma if he passes a late fitness Test after he missed the first game with a hip problem. That is likely to be the only change.

“We need to try to replicate what happened in the first Test,” captain Dean Elgar said. “It was clinical and ruthless; our bowlers led the pack brilliantly and a lot of senior players put their hands up.

“The wicket looks similar, we have had a bit of rain around the island so it might be a bit softer, but from a grass cover point of view it looks similar to the first Test.”