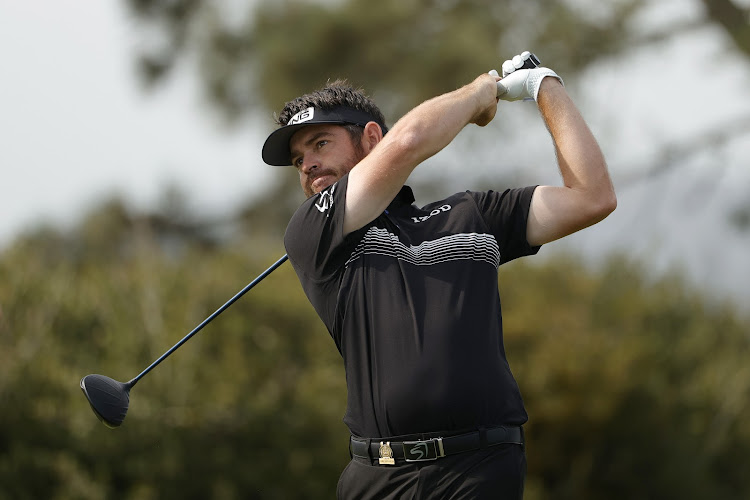 South African Louis Oosthuizen has a shot at turning major frustration into US Open glory, entering the final round at Torrey Pines at the top of the leader board after settling for second at last month’s PGA Championship.

The 38-year-old holds the dubious distinction of five separate runner-up finishes in major competition, including excruciating playoff losses at the Masters in 2012 and the British Open six years ago.

It’s a pattern he’s ready to leave behind.

“The two that really hurt was the playoffs. That’s so close to winning,” he told reporters on Saturday, after carding a one-under par 70 to share the top of the leader board with Canadian Mackenzie Hughes (68) and American Russell Henley (71).

“You know, the other ones, just good weeks and good results. Could have been better but taking more positive out of it than anything else.”

SA's Louis Oosthuizen back in familiar spot at the US Open

Perennial major contender Louis Oosthuizen found himself back in familiar territory, tied for the lead with two holes left when first-round play was ...
Sport
5 months ago

He heads into the final round with momentum on his side, despite four bogeys on the day, finishing the afternoon in San Diego with a 50-foot eagle putt on the par-3 18, in front of a roaring crowd that was frequently absent from tournaments in 2020 due to the pandemic.

“A year ago that would have been a very boring eagle with a few people going nuts. But that was nice to see everyone back,” he said.

To win, he will have to fend off a stacked field that includes defending champion Bryson DeChambeau (68) and four-time major winner Rory McIlroy (67), who trailed the lead by two strokes.

His sole major triumph, winning the British Open in 2010, serves as inspiration.

“I was too dumb really when I won the Open to get nervous and to know what was going on,” he told reporters.

“You definitely grow playing major championships. The more you play, the more you learn something about how you play in those tournaments.”