Pitso Mosimane on Kaizer Chiefs: They are an awkward team, they can defeat you 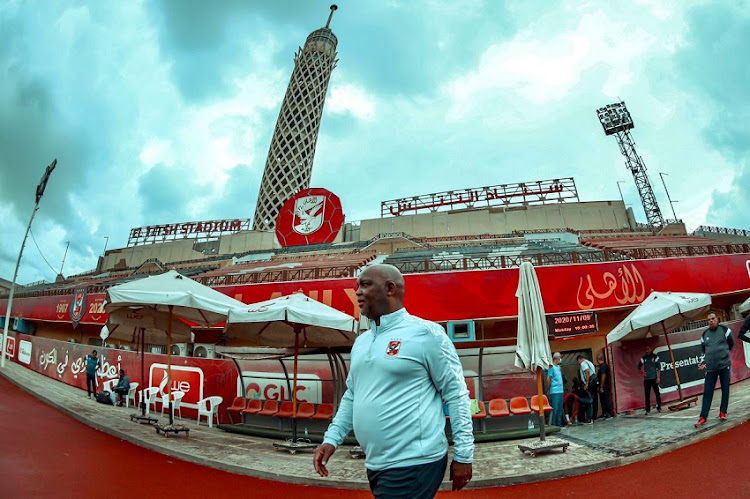 Al Ahly coach Pitso Mosimane has warned those associated with the Egyptian giants that Kaizer Chiefs can hurt any opponent who take them lightly.

Chiefs did the unthinkable as they marched into the final of the Caf Champions League where they will clash with Mosimane’s defending champions and record-winners Al Ahly in Casablanca on July 17.

Amakhosi stunned Wydad Athletic 1-0 in Casablanca in the first leg semi-final match and completed the job with a goalless draw in Johannesburg on Saturday to set up a tantalising Champions League clash between two of the continent’s most followed clubs.

“Kaizer Chiefs is one of the biggest clubs in South Africa in terms of popularity and as a club they are bigger than Mamelodi Sundowns,” Mosimane said after his Al Ahly cruised to the final with a 4-0 aggregate win over Tunisian powerhouses Espereance.

They have got a bigger support base than Mamelodi Sundowns. But Sundowns has been winning and has been strong for the last 10 years

“They have got a bigger support base than Mamelodi Sundowns. But Sundowns has been winning and has been strong for the last 10 years.”

With six years without silverware and coming from a miserable domestic Premiership season, Chiefs sent shockwaves across the continent as they qualified for their maiden Champions League final in their first year of playing in the group stages and knockout rounds of Africa’s premier club competition.

Mosimane described Chiefs as awkward opponents ahead of the two giant’s titanic battle at the Stade Mohamed V in Casablanca.

“They are a good team. For me they are an awkward team and you can’t describe it easily.

“They finished eighth on the log but they are in the Champions League final. So it just shows that you have to pay attention to details with them.

“They are a very strong team in terms of organisation and they don’t give away the goals easily.

“They have not conceded a goal in their stadium and it is that kind of a team that does not score a lot but they can defeat you.

“They defeated Simba with four goals [in the quarterfinals]. So you have to respect them.

Mosimane is gunning for his record-breaking third Caf Champions League title after winning it with Sundowns in 2016 and Al Ahly in November last year.