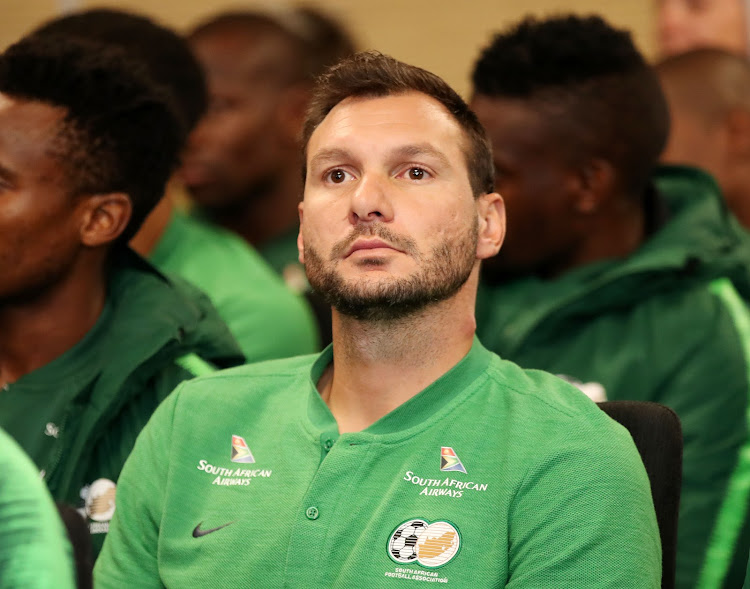 Goalkeeper Darren Keet will play his professional football for the first time in his home province of the Western Cape.
Image: Muzi Ntombela/BackpagePix

The club announced on Monday morning that the goalkeeper is headed to Cape Town and will begin life in the Western Cape before the start of the new campaign.

"I am excited to be back‚" Keet said.

Keet rekindles a relationship with City coach Eric Tinkler that began when they were both at the now defunct Bidvest Wits.

"I have known him from my first [time] with Wits when he was an assistant coach with us.

Newly appointed Cape Town City coach Eric Tinkler has vowed that he will not allow the club to be used as a "stepping stone" by players who have ...
Sport
11 months ago