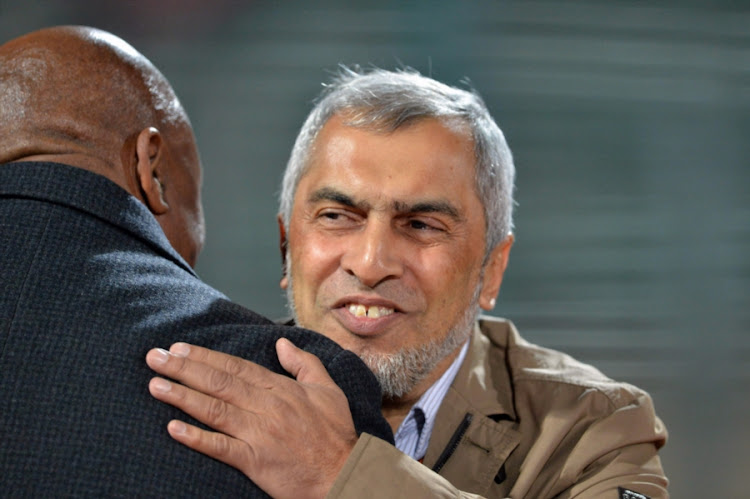 Maritzburg United chairman Farook Kadodia has not given up hope of getting a buyer for his club even as he admitted that he’s running out of time ahead of the 2021-22 season.

Kadodia announced at the end of last season that it was becoming difficult for him and his family to continue running the KwaZulu-Natal outfit‚ especially with no fans were barred from attending games in the past season and a half due to the outbreak of Covid-19.

“Look‚ as we’ve said at the beginning‚ I would love to have a sponsor to the team or big shareholders who can come and save the team. If we do sell it will be sad‚ but we’ll like the new buyers to keep the team in Maritzburg.

“We don’t want to sell to someone who’ll take the club away from Maritzburg.”

Kadodia added that with no buyers coming with concrete offers he might as well start preparing for the 2021-22 season which is expected to kick off in mid-August.

“Well‚ I would like to prepare for the coming season. I can’t wait for the buyers to come here... I have to start preparing for the season. The players will start coming for pre-season next week.”

Maritzburg United chairman Farook Kadodia has stressed the club is not “up for sale”‚ clarifying that if the club is unable to secure additional ...
Sport
3 months ago

It was speculated this week that the previous owners of Cape Umoya‚ who recently sold their GladAfrica Championship status to a Limpopo businessman Robinson Ramaite for over R10m‚ may buy the Maritzburg status as they’ve been pushing to be in the top flight of SA football.

Maritzburg have been campaigning in the Premiership since 2004-05. They were relegated in the 2006-07 season but since bouncing straight back in 2008-09 they’ve just managed to remain in the big time.

The club’s biggest highlight came in the 2017-18 season in which former player Fadlu Davids‚ now assistant coach at Orlando Pirates‚ was the head coach.

Maritzburg finished fourth on the log and lost to Free State Stars in the Nedbank Cup final.