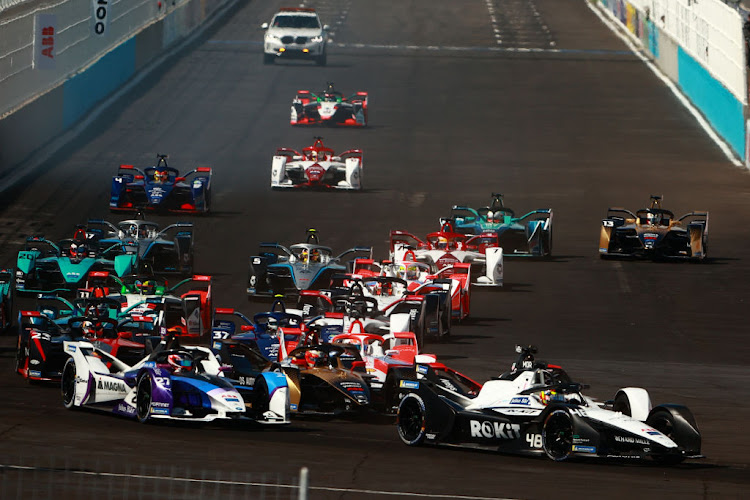 Cape Town will hold a round of the Formula E championship during the 2021/2022 season.
Image: GETTY IMAGES/ HECTOR VIVAS

Cape Town, Vancouver and Seoul have been added to the new season of Formula E, the all-electric racing series that will grow to a record 16-race championship in 2021/22, according to a provisional calendar approved on Thursday.

Formula E will race in 12 cities in four continents next season as the series expands after the end of coronavirus-related restrictions in countries such as China, which returns to the calendar.

Cape Town will host an FIA single-seater world championship race for the first time since 1993, when it staged a Formula One grand prix.

The 2021/22 season for the all-electric series will start again in Saudi Arabia's Diriyah in January, in a night race.

Other venues in a season scheduled to end in August, 2022, include London, Berlin, Monaco, Rome and New York.