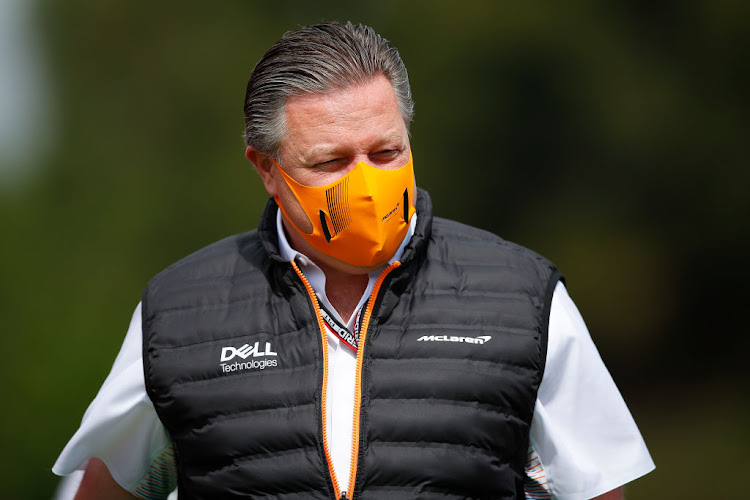 McLaren CEO Zak Brown is isolating after testing positive for Covid-19 but the team's preparations for their home British Grand Prix at Silverstone this weekend remain unaffected, the team said on Thursday.

It added that the drivers, Australian Daniel Ricciardo and Britain's Lando Norris, were not in close contact with those affected.

The team are third in the Formula One championship, with principal Andreas Seidl overseeing day to day operations and reporting to Brown.

British Formula One driver Lando Norris was mugged after attending the Euro 2020 soccer final between England and Italy at Wembley Stadium on Sunday, ...
Sport
2 weeks ago