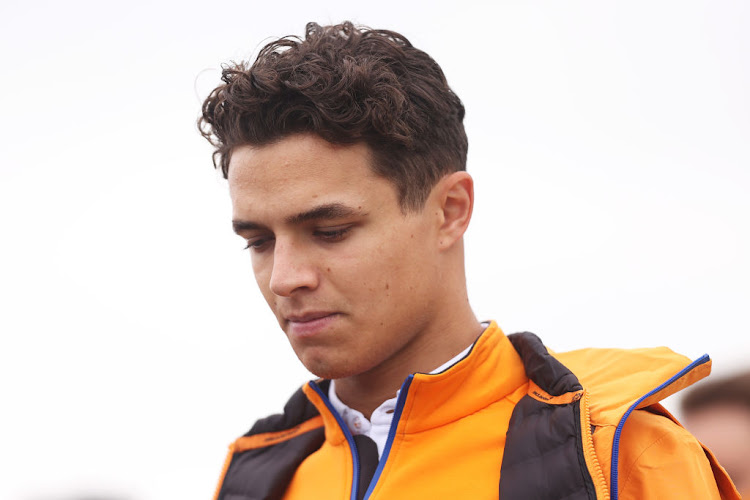 McLaren Formula One driver Lando Norris said he struggled to sleep after being mugged at the European soccer championship final last weekend but hoped to be fully focused for his home British Grand Prix on Sunday.

The 21-year-old, who was robbed of a watch worth a reported £40,000 (roughly R804,630) in the incident at London's Wembley Stadium, has a big fan following and has stood on the podium three times already this season.

“I'm not in perfect condition, I'm not going to lie,” Norris told Sky Sports television at Silverstone. “Some work to do, mentally.

“Of course I talk about that a lot and mental health, and mental strength is very important. I've not been sleeping that great, and so on.

British Formula One driver Lando Norris was mugged after attending the Euro 2020 soccer final between England and Italy at Wembley Stadium on Sunday, ...
Sport
3 weeks ago

“I don't really want to go into too much detail, but I'm thankful that I'm here.”

Norris, who is friendly with some of the England players, said the final was the first soccer match he had attended and ultimately not the nicest experience.

He said being at Silverstone had allowed him to think about other things.

“I'm sure I'll be all right tomorrow,” he added.