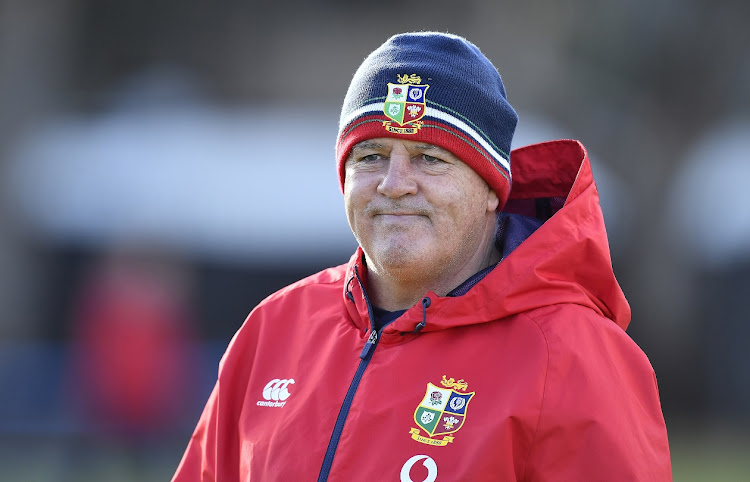 “It’s just another game‚” television match official (TMO) Marius Jonker said about the brouhaha over his appointment to Saturday’s opening Test between the Springboks and the British & Irish Lions at Cape Town Stadium.

The heat ahead of kick-off in the Test series was always going to be cranked up and the sizzle duly arrived in the form of Jonker’s appointment, which has apparently left Lions coach Warren Gatland spitting fire.

Jonker‚ who has been appointed for all three Tests‚ will be watching the monitor after the originally appointed TMO‚ New Zealand’s Brendon Pickerill‚ became the victim of travel disruption caused by the pandemic.

Gatland’s displeasure stems from the fact that no neutral alternative was available for such a high-profile clash.

The Lions tours owe their place in rugby folklore to one simple fact.
Sport
11 months ago

Jonker is unperturbed. He expected the Lions to rile at his appointment.

“I’m not going to put my reputation and what I’ve built in jeopardy‚” Jonker told TimesLIVE. “I will sit in the box and watch the game and not enjoy it at all. I’m there to do a job.

“There is a lot of pressure. It’s not like your first Test and I’ve been to World Cups. I see this as just another game between two teams. The best team will win. I will do my job in the most professional way possible‚” he assured.

It would appear that World Rugby‚ who appoint match officials‚ made no provision for the deployment of another neutral TMO in the event of a withdrawal.

The other match officials are all neutral. Nic Berry of Australia‚ who will referee the match‚ will be flanked by Ben O’Keefe of New Zealand and Mathieu Raynal of France.

The TMO‚ however‚ makes some of the game’s weightiest decisions and the Lions may now feel vulnerable‚ if not compromised. Lions assistant coach Robin McBryde was also left a little hot under the collar by the development.

When Wyn Jones suffered his injury against Japan at Murrayfield Stadium just 24 days ago, it seemed  unlikely he would battle ready.
Sport
11 months ago

“There is a reason that position is neutral. There was no plan B‚” he told an online media gathering in relation to World Rugby’s lack of contingencies.

The Lions feel they've already been scorched by Jonker. He was in the TMO’s booth when the tourists suffered their only defeat on tour to South Africa A at Cape Town Stadium last week.

Jonker was in Gatland’s crosshairs then for not recommending stiffer sanction for Faf de Klerk’s potentially dangerous tackle on Josh Navidi.

“I can’t understand where the comments were that there was no contact to the head‚” Gatland said in the aftermath.

“Someone was watching a different picture to me. I thought it looked reckless.

“No arms and he’s hit the arm first and then the shoulder‚ but there’s definitely head on head contact.”

Saturday’s Test will be his 48th in the hot seat.