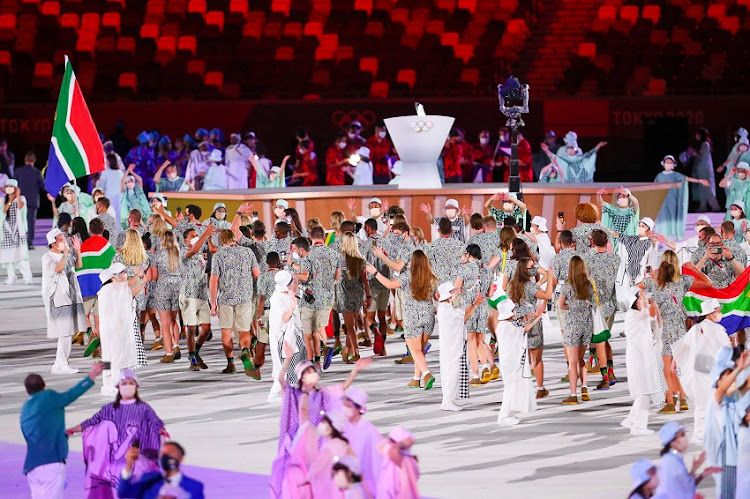 Bert le Clos has been crying over his son again.

The Olympic Games’ most famous dad, whose tears of joy at London 2012 when his son won an upset swimming gold turned him into a celebrity, was full of emotion again this week when Chad le Clos was named as one of the flagbearers for South Africa at Friday’s Olympic Games opening ceremony.

“It is such an honour to be the flagbearer and I cannot describe how much it means to my family. When I phoned home to tell my father, he burst into tears,” Le Clos told reporters.

Team SA will field two flag-bearers at the Tokyo Olympic opening ceremony on Friday night - the country’s most decorated Olympian of all time‚ Chad ...
Sport
4 months ago

“It’s going to be a big moment to represent my country in this way. It is almost like when Siya Kolisi steps out, that’s how it feels to me, a sort of captain’s role,” he added in a reference to the South African rugby captain, who led the Springboks to World Cup success in Japan in 2019.

Le Clos won Olympic gold in the 200m butterfly in 2012, upsetting world record holder Michael Phelps in a dramatic race. His father’s animated television interview after the race was among the highlights of the swimming meet.

Le Clos won two silvers in Rio de Janeiro and is back again in Tokyo to compete in the 100m and 200m butterfly.