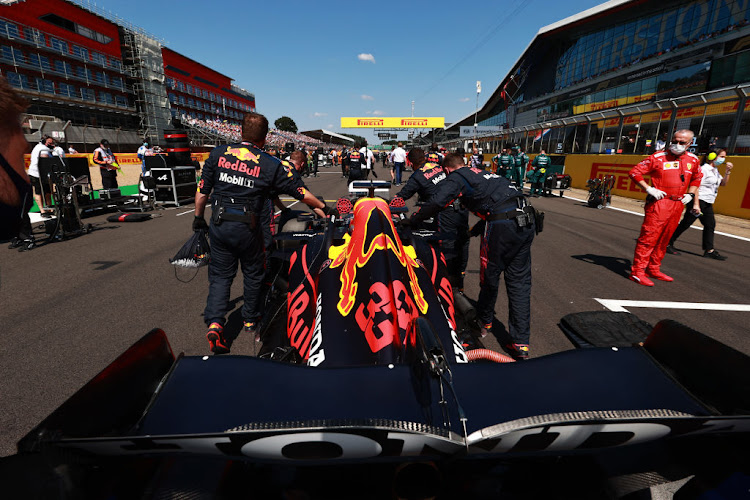 Red Bull have lodged a request for stewards to review the British Grand Prix collision between Mercedes' Lewis Hamilton and Max Verstappen that slashed their driver's Formula One championship lead.

The governing FIA on Tuesday summoned both teams to a virtual meeting with stewards on Thursday before the weekend's Hungarian Grand Prix.

It said Red Bull had submitted a petition for review on July 23 in accordance with article 14 of the International Sporting Code.

The article says stewards can re-examine their decision if "a significant and relevant new element is discovered which was unavailable to the parties seeking the review at the time of the decision".

The stewards have sole discretion to determine whether such a new element exists.

It was not immediately clear what new information Red Bull might offer.

The title duel between Lewis Hamilton and Max Verstappen is exactly what Formula One needs and the sport should stand back and enjoy the ride, former ...
Sport
4 months ago

Hamilton was deemed to have caused the collision at Silverstone and handed a 10 second penalty, but still went on to win his home race for a record-stretching eighth time.

Verstappen crashed out after the contact, ending up in hospital for checks, and saw his championship lead cut from 33 points to eight after 10 races.

Red Bull team boss Christian Horner said at the time the penalty was inadequate and blamed Hamilton for a "lack of judgment" and desperate driving.

Mercedes said the penalty was harsh and Hamilton did nothing wrong in trying to overtake on the inside of Copse corner.

Red Bull are four points clear of Mercedes in the constructors' standings.