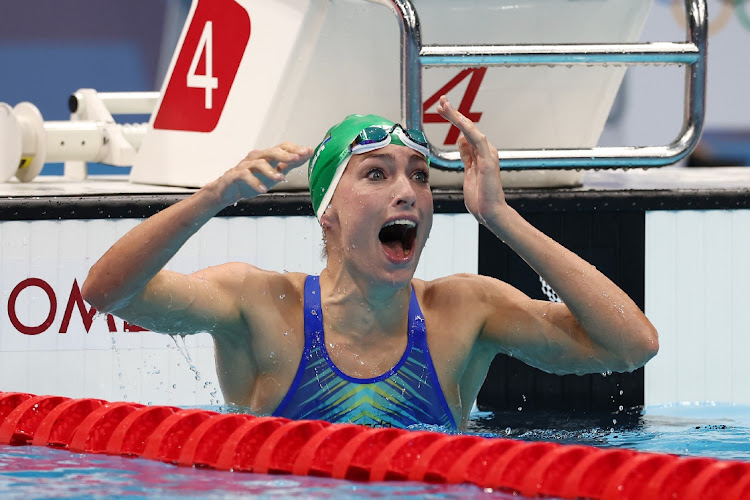 Tatjana Schoenmaker scooped SA’s first gold medal of the Tokyo Games as she won the women’s 200m breaststroke in a world record on Friday morning.

Schoenmaker screamed when she caught sight of her 2min 18.95sec mark and then she wept with joy as she was congratulated by the American silver and bronze medallists Lilly King and Annie Lazor and her fifth-placed Tuks teammate Kaylene Corbett.

Schoenmaker, who took the 100m breaststroke silver on Tuesday, is only the 10th South African to have won multiple medals at a single Games, and the fourth since readmission, after Penny Heyns (Atlanta 1996), Roland Schoeman (Athens 2004) and Chad Le Clos, who achieved it twice (London 2012, Rio 2016).