Zinnbauer on Pirates' plans in the market before the season: 'We cannot speak about the transfers here' 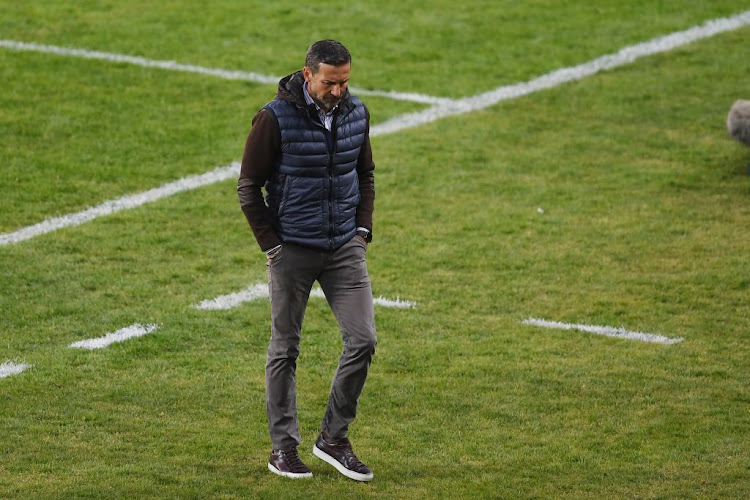 Orlando Pirates coach Josef Zinnbauer declined to comment on the thinking behind the club being conservative in the transfer market ahead of the 2021-22 season after his team's penalties Carling Black Label Cup defeat to Kaizer Chiefs on Sunday.

Zinnbauer was asked after a 0-0 full-time score at Orlando Stadium if he could divulge whether the seemingly frugal approach in the transfer window was a strategy‚ or if Pirates might still make some signings.

“This is a discussion that we don’t speak about here. We cannot speak about the transfers here‚” was all the coach was willing to say.

Pirates underachieved‚ given the strength of their signings ahead of 2020-21‚ in last season's DStv Premiership with a third-placed finish‚ though they did end a six-year trophy drought winning the MTN8.

The fortunes of teams in preseason friendlies can be completely deceptive. A team that looks undercooked can a few weeks later come out steaming once the competitive matches begin.

It’s quite hard to appraise the footballing value, even as a pre-season friendly, of the Carling Black Label Cup, won 4-3 on penalties by Kaizer ...
Sport
9 months ago

The gimmicky format of the Black Label Cup – where line-ups are voted by the fans – can make it an especially unreliable indicator of coming form.

In an even 90 minutes Pirates had their chances. But there also was a sense that there was just a shade more for Chiefs fans to be excited about in the form of some of their new signings’ bright starts at Orlando Stadium.

Bucs‚ though‚ might also be purposefully aiming to maintain the core of their team‚ and not destabilise with too many player acquisitions.

If that is the case‚ it’s not something Zinnbauer seems willing‚ or has the authority‚ to communicate publicly.