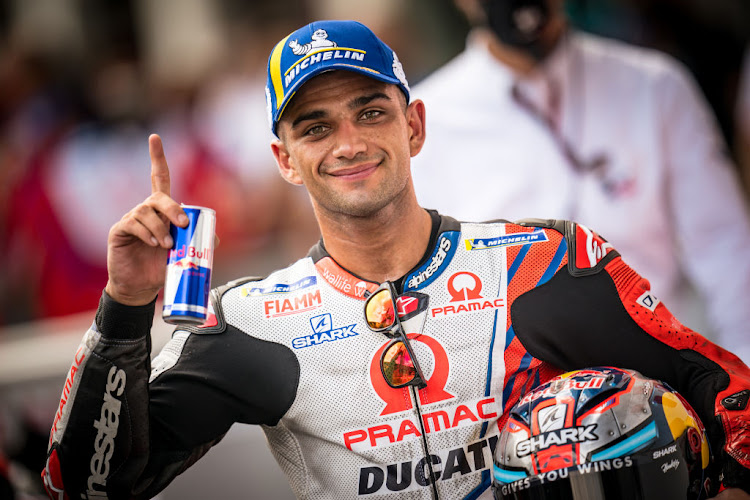 Pramac Ducati's Jorge Martin crashed in final practice and then smashed the lap record to take his second pole position in a row at the Austrian Grand Prix on Saturday.

Martin took pole at the same circuit last weekend when it hosted the Styrian Grand Prix, a race he went on to win for his first MotoGP victory.

The pole was his third in eight races started, with the former Moto3 champion missing two grands prix weekends after breaking his right hand and ankle in April.

Lewis Hamilton's eight-point lead in the Formula One championship was confirmed on Thursday as Aston Martin dropped an appeal against Sebastian ...
Sport
9 months ago