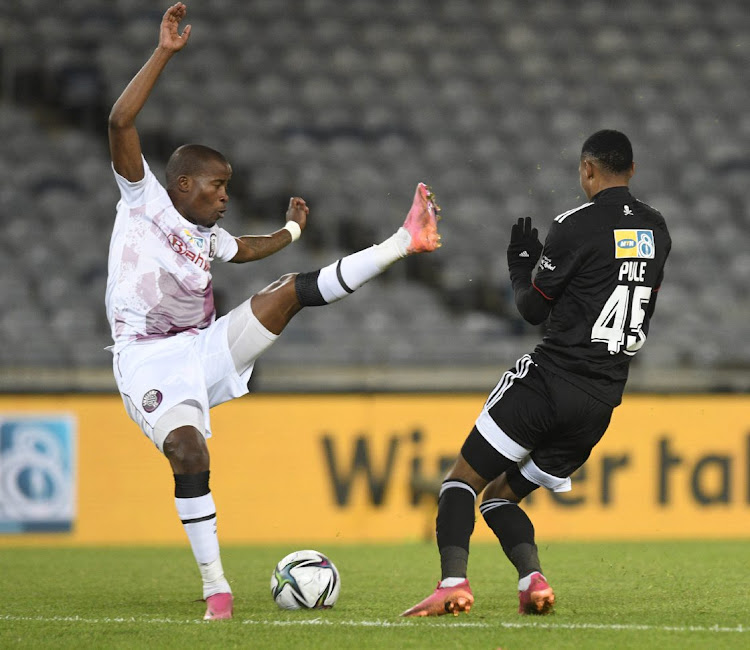 Orlando Pirates were the butt of social media jokes after losing to Swallows FC at Orlando Stadium on Saturday, surrendering the MTN8 title.

Ruzaigh Gamildien scored the winning goals for Swallows in the 16th and 23rd minutes.

Kabelo Dlamini scored a 30th-minute penalty, but it was not enough to earn Bucs a spot in the MTN8 semifinals.

Of course, Kaizer Chiefs fans gathered on the TL to poke fun at their rivals, with hilarious tweets and memes.

The team was also criticised by their own fans for giving a substandard performance and missing opportunities.

Angry Bucs fans have since launched a petition to club chairman Dr Irvin Khoza, calling for the sacking of coach Josef Zinnbauer. The organisers claimed Zinnbauer had not improved the squad since last year and called for former Wydad Casablanca coach Faouzi Benzarti to replace him.

“We say that Mr Josef Zinnbauer no longer has the capability to coach a big club like Pirates and we demand he pack his bags and go.”

The petition has received 517 signatures of its 1,000 target.

yizani apha and let’s all laugh at Orlando Pirates supporters😭

Orlando Pirates players are playing like they are all thinking about Natasha 🤨#WafaWafa pic.twitter.com/lahmkvvaAI

Shapa Swallows Shapa 😂😂😂🤣🤣
This is Orlando Pirates we know and love. pic.twitter.com/jfQHSs3HQc