Max Verstappen all fired up for Spa fightback 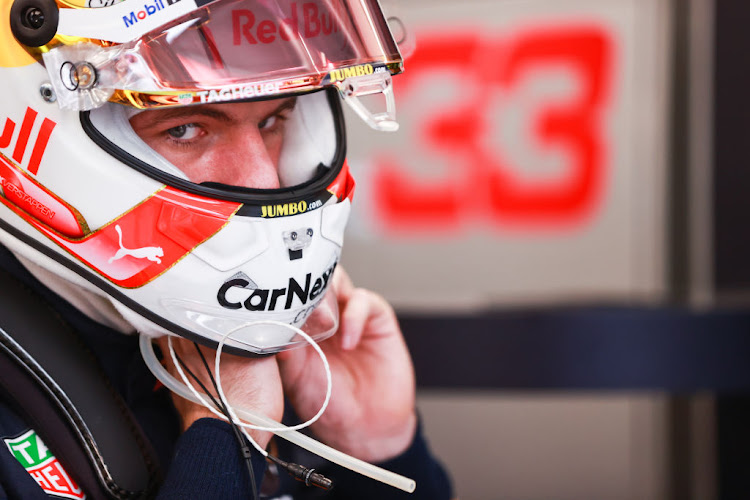 Max Verstappen is amped up for a good performance at this weekend's Belgian F1 Grand Prix.
Image: Mark Thompson/Getty Images

Max Verstappen will be keen to put on a show for his army of orange-clad fans when he heads into Sunday's Belgian Grand Prix ready to strike back in his Formula One title battle with seven-times world champion Lewis Hamilton.

The Red Bull driver saw a 33-point lead over his Mercedes rival turn into an eight-point deficit in just two races after a controversial race-ending collision with Hamilton at Silverstone and a ninth-place finish due to an unfortunate first-corner tangle in Hungary sapped his title charge of momentum.

A win around the sylvan sweeps of the 7km Spa-Francorchamps circuit is just what Verstappen, winner of five races this season to Hamilton's four, needs to get his championship challenge back on track with 12 rounds to go.

It would also be a fitting way to celebrate Red Bull's 50th race with engine supplier Honda.

Verstappen says he was 'taken out' by a Mercedes again

“I am of course excited to go back to Spa; it’s my favourite track and it’s really cool to drive with so many high-speed corners and elevation changes,” said the 23-year-old who has twice retired from the Belgian race and never finished higher than third.

“I’m also looking forward to seeing all the fans who will be coming to support us and it will be cool to see so much orange in the grandstands again as they couldn’t be there last year.

“I also think it is a good place to reset our championship fight and I’m well prepared and feeling good ahead of the weekend,” he added.

The race around the Spa-Francorchamps track, which is just across the border from the Netherlands and is usually thronging with orange-clad fans, has always been something of a local race for Verstappen, who was born in Belgium to a Belgian mother.

His supporters are expected to pack the stands again this weekend, despite Verstappen's home Dutch Grand Prix at Zandvoort returning to the calendar the following weekend.

Organisers have capped capacity at 75,000 fans per day because of Covid-19, with the event held behind closed doors last year. Attendance is limited to citizens of Europe and the UK.

Lewis Hamilton's eight-point lead in the Formula One championship was confirmed on Thursday as Aston Martin dropped an appeal against Sebastian ...
Sport
2 months ago

The Belgian Grand Prix, which marks Formula One's return from its month-long summer break, is the first of a triple-header of races taking place on consecutive weekends.

Hamilton, who has won four times in Belgium and is chasing an elusive 100th grand prix win this weekend, will be determined to seize the initiative this time around.

His Mercedes team, who also now lead the overall team standings, are looking forward to the battle.

“We head to Spa-Francorchamps in a good position,” said team boss Toto Wolff.

“We lead both championships and the W12 feels in a better place after the upgrades introduced at Silverstone and an encouraging showing in Hungary.”

Daniel Ricciardo will line up for his 200th Formula One race. The 32-year-old Australian, who won at Spa in 2014, has struggled in his first year at McLaren and will be hoping to celebrate the milestone with a strong result.