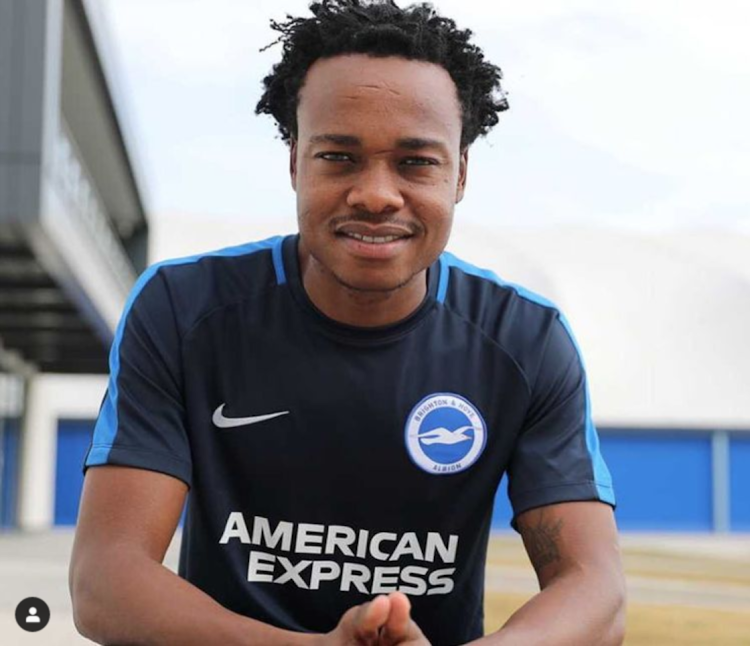 Mokwena, who played a significant role in the development of Tau as a junior player, said he had an emotional “father and son” discussion with Tau on this matter about three weeks ago.

On Thursday morning, Tau appeared in a widely circulated video on social media in the colours of Al Ahly where he was purportedly filming a welcome video expected to be released by the club at a later stage.

“I have my opinion on the matter, I am privileged that I have first-hand access to Percy Tau and I am humbled that before making the decision he did give me a call about two or three weeks ago,” said Mokwena.

“Percy knows my opinion on this matter and our discussion was an emotional, two-hour conversation between father and son. I know Percy’s feelings about where his career is and what he would like to do.

“I know his idea of what he would like to achieve in football, but I think he knows my feelings on this issue and some of the things we keep behind closed doors because they are extremely sensitive.

“There are things that are said because there is mutual affection and trust, and Percy has my support regardless of whatever decision he makes and he knows that.”

This week, Bafana coach Hugo Broos indicated that Tau would soon be joining the Red Devils when he announced his squad for next month’s 2022 World Cup qualifiers against Zimbabwe and Ghana.

Percy Tau is on the verge of being unveiled by Al Ahly on a loan deal from Brighton and Hove Albion.
Sport
8 months ago

Broos also said he was concerned by Tau's lack of game time at his English Premiership club Brighton and Hove Albion, which might affect his chances with the national team.

“He’s an important player for Bafana Bafana and if Percy will not play next month, I have a problem. But I heard some good news, I think he will not stay at Brighton and will go to an Egyptian team with SA coach Pitso Mosimane, Al Ahly.”