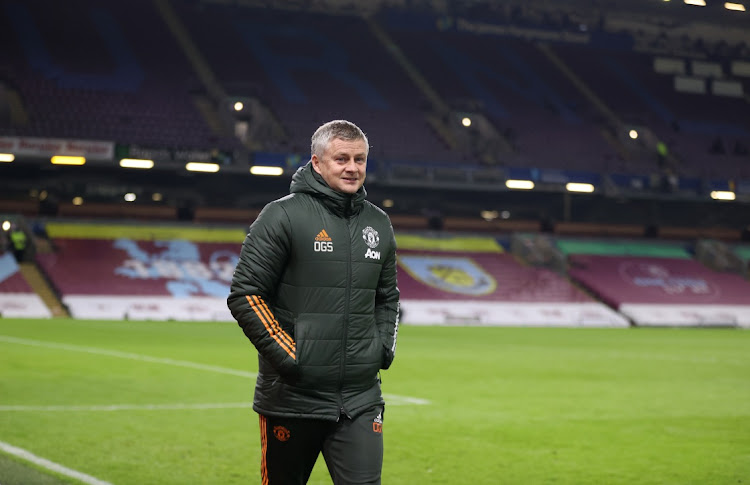 Jones, who has spent an injury-hit decade at the club, played in a behind-closed-doors friendly against Burnley earlier this month — his first game since featuring in last year's FA Cup third round tie against Tranmere Rovers in January.

Ferdinand said Jones “should have gone ages ago” and claimed he was “taking the place of a youth player” as he continues to recover from a knee injury.

“Phil has had a horrible 18-19 months and probably a year before that as well with injuries,” Solskjaer said. “Phil is a no fuss, get on with it type of guy. I think that was out of order completely (from Ferdinand).

“I know more than anyone how it feels to be injured at that stage. He's still not 30 years of age. Since I came here he's battled with this knee injury, put his body on the line... he's never done anything but give everything for the club.

“I was out for two years in a three-year period with a knee injury. Phil has battled valiantly... He'll be there. For me as a manager, to see that he can see light at the end of tunnel is great because I've been through the same.”

Having left Manchester United in great shape 12 years ago, not long after firing them to a third straight league title, Cristiano Ronaldo is set to ...
Sport
10 months ago

On Friday, United agreed a deal to re-sign Portugal forward Cristiano Ronaldo from Juventus, subject to personal terms, visa and a medical.

Solskjaer's side, who drew 1-1 at Southampton in the Premier League last weekend, will travel to Wolverhampton Wanderers on Sunday.