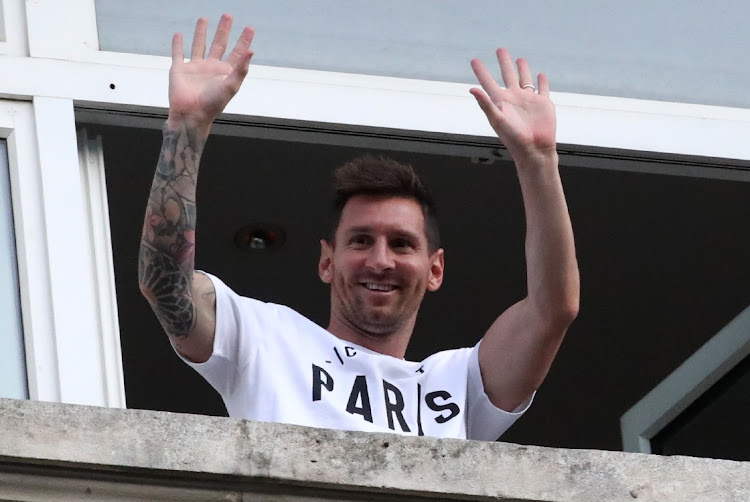 Argentine forward Lionel Messi has been included in Paris St Germain's squad for Sunday's Ligue 1 trip to Reims, the club said on Sunday.

The 34-year-old, who signed a two-year deal with PSG with an option for a third year after his contract with Barcelona expired, had yet to feature in the squad since joining on August 10.

The six-time Ballon d'Or winner arrived in Paris last week to complete a medical and seal his move to the French club on a two-year deal - with an option for a third - worth £25m per year after tax, plus bonuses.

Messi received a £25m signing-on fee as part of the move and will wear the No 30 shirt for PSG, which was the number he wore on his Barcelona debut in 2003.

Pochettino has yet to decide if Messi will make Reims trip

Coach Mauricio Pochettino said he had not yet decided if Argentine forward Lionel Messi would be included in Paris St Germain's squad for Sunday's ...
Sport
11 months ago