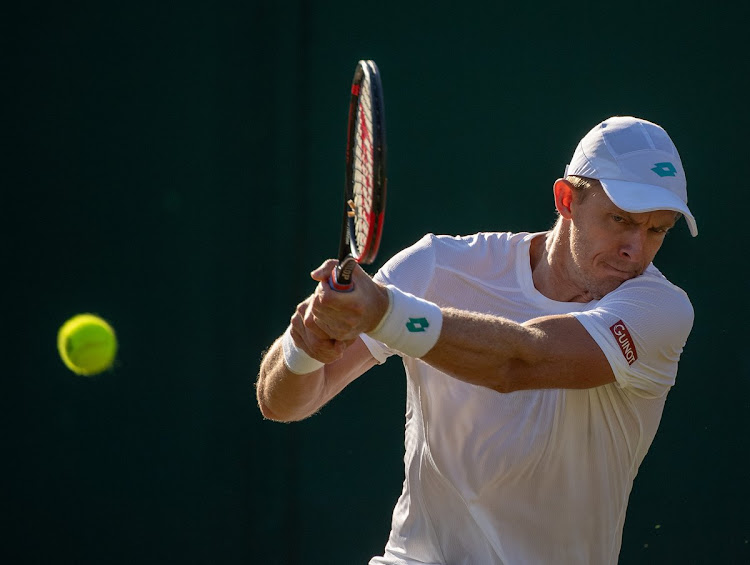 The 6'8" power server rattled off 17 aces in the final set alone, the last one coming on match point. The South African broke into wide grin in his moment of triumph before hoisting his arms aloft.

While his ace tally was well short of John Isner's record of 113, which he achieved during his 11-hour five-minute first-round win at Wimbledon in 2010, it nonetheless earned a standing ovation from the crowd packed into one of Flushing Meadows' outside courts.

Anderson, the runner-up in 2017, faces 11th seed Diego Schwartzman of Argentina in the second round.