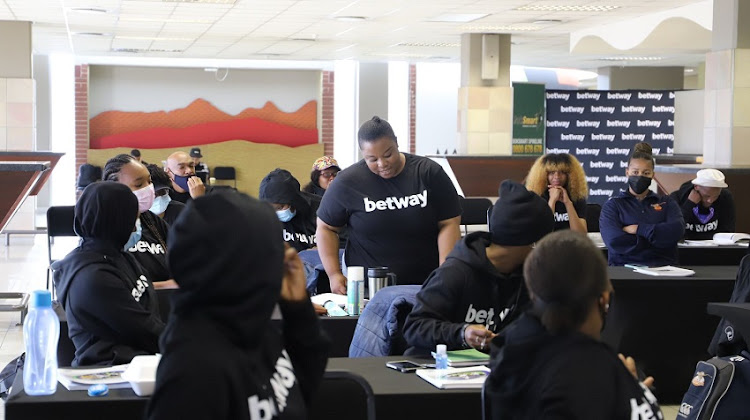 "The growth of women’s rugby is hindered by a number of factors that limit the growth of the game," she said.

Sekulisa believes enough exposure of women's rugby could open doors for those who want to coach in what remains a male-dominated space.

"Amongt these is the serious lack of qualified coaches who can identify and nurture talent as early as possible," she said.

"It is uncommon for women to attend these courses. Having such a course sponsored by Betway will trigger more coaches and players to take a keen interest in the game."

Fit again Cheetahs utility forward Oupa Mohoje has not yet given up on returning to the Springboks.
Sport
11 months ago

The International Rugby Board accredited course is designed to equip aspiring professional coaches with the foundation skills and knowledge of coaching, with an even stronger focus on equipping them with the ability to identify and develop talent at amateur level.

The Free State Rugby Union has seven female rugby clubs affiliated to the union. The lack of women coaches is being addressed through programmes such as the Cares Skills Hub, said the union’s general manager Selvyn Colby.

"Having a programme such as the #BetwayCares Skills Hub comes at an opportune time. We have been working tirelessly in addressing the need for qualified coaches in women’s rugby.

"This, however, requires a lot of support and having caring brands such as Betway coming on board to assist us is a gesture that is greatly appreciated by the union," said Colby.